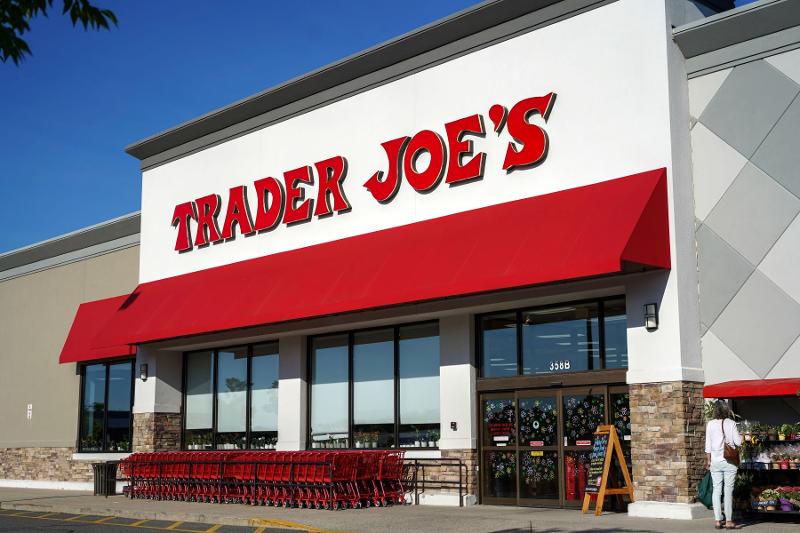 Trader Joe's and union members will have their first bargaining session this week. / Photo: Shutterstock

Trader Joe’s United, the independent union of workers at the grocery retailer, will have its first bargaining session with the company this week, the group announced Tuesday.

Bargaining will take place Thursday and Friday, the union said.

Trader Joe’s did not respond to a WGB request to comment on the upcoming talks with the union.

Bargaining committee members from both stores will participate in the negotiations, along with legal counsel for both parties, the union said.

“We are ready and excited to sit down at the bargaining table with Trader Joe’s,” said Sarah Beth Ryther, a bargaining committee member who works at the Minneapolis store, said in a statement. “Together with our union siblings in Hadley, we will be working for a contract that both meets the needs of the crew and supports the values, such as integrity, that the company claims to espouse. This is a huge moment for crew members across the country.”

Last week, workers at a Trader Joe’s in Brooklyn, New York, voted against unionization in a vote of 64 in favor and 94 against joining Trader Joe’s United. Workers at the store had filed documents with the National Labor Relations board in September to join the union.

Staying on the job throughout the pandemic as essential workers pushed Trader Joe’s employees to seek better wages, benefits and employee safety, Maeg Yosef, a union organizer who has worked at the Hadley, Massachusetts, store for 18 years, told WGB last month.

“We really just were grocery store workers who started to talk about how a union could benefit us,” Yosef said. “We worked through the pandemic. We saw other places like Starbucks had been unionizing … It felt a lot tougher during the pandemic because the stakes were a lot higher for everyone who worked.”

Monrovia, California-based Trader Joe’s was founded in 1967 and now operates more than 500 markets around the country.