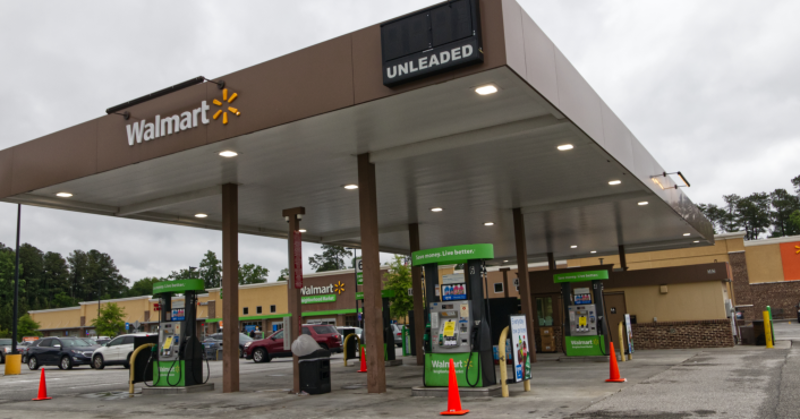 President Joe Biden on March 8 announced an executive order to ban the import of oil, liquefied natural gas and coal from Russia, acknowledging in an address to the country that the move will come at a price for American consumers.

Drivers are now paying the highest prices ever for gasoline, according to AAA, with the national average reaching an all-time record of $4.17 per gallon. The previous all-time high for U.S. gas prices was $4.10 in July 2008, according to Bloomberg.

The move to ban Russian oil imports, while likely to fuel further and possible sustained spikes in gas prices, is an important step to “further deprive President [Vladimir] Putin of the economic resources he uses to continue his needless war of choice,” the White House said in a statement. The White House also announced that International Energy Agency member countries had agreed to an emergency release of 60 million barrels of crude oil from strategic petroleum reserves to help ensure stable gas supplies and mitigate the pain at the pump.

To what extent still-spiking gas prices will affect consumers' purchase decisions when it comes to groceries and other essentials remains to be seen, of course, but anxiety over rising prices at the grocery store already is high, data from market researcher IRI suggests. Ninety-five percent of consumers polled by IRI in January said they were concerned about food inflation, and 42% said they were "extremely concerned." Inflation ranked as grocery shoppers' top concern during the month, ahead of concern about COVID-19, even before the dramatic falloff in new COVID cases following the omicron-fueled surge.

The University of Michigan's final Index of Consumer Sentiment for February found consumer attitudes about the U.S. economy at their lowest level in the past decade, driven entirely, according to the survey's chief economist, by declining sentiment among households with an income of $100,000 or more.

"The February descent resulted from inflationary declines in personal finances, a near-universal awareness of rising interest rates, falling confidence in the government's economic policies, and the most negative long-term prospects for the economy in the past decade," Survey of Consumers chief economist Richard Curtin wrote. Almost all of the February consumers interviews, he noted, were conducted before Russia's invasion Ukraine, so the war's impact "is yet to be felt by consumers."

"The most likely linkage to the domestic economy is through rising energy prices, with the size and length of the potential increases subject to substantial uncertainty," Curtin wrote.

Patrick De Haan, head of petroleum analysis at GasBuddy, Boston, had another take: "The high prices are likely to stick around for not days or weeks, like they did in 2008, but months," De Haan said. "GasBuddy now expects the yearly national average to rise to its highest ever recorded."

In late-day trading, stock prices for grocery retailers that also sell gas were down modestly, with Walmart and Albertsons down 1%–2% and Kroger down 3%, although all three were trading higher than they were a month ago.