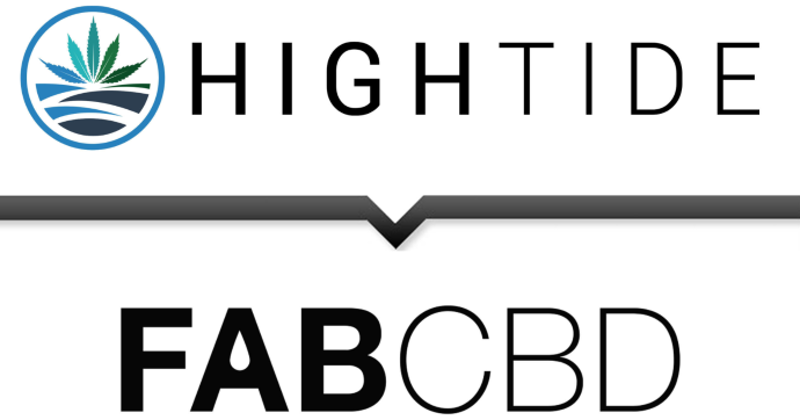 Under terms of the deal, High Tide will buy 80% of FABCBD for a little more than $20.6 million (U.S.) and have a three-year option to purchase the remaining 20% of the company at any time. The acquisition will significantly expand High Tide's presence in the U.S., where High Tide made its entry in May 2020 with the launch of e-commerce site CBDCity, according to a news release.

Currently, FABCBD products are available exclusively direct-to-consumer at fabcbd.com. In 2020, the company posted revenue of $10.8 million, fulfilling approximately 124,000 online orders at an average order value of $91.90.

"FABCBD has been exceptionally run, having more than doubled revenue and EBITDA in each of 2019 and 2020, including generating terrific gross margins of 74% and EBITDA margins of 40% in 2020, by far the highest of all CBD companies we evaluated," High Tide President and CEO Raj Grover said in a news release. FABCBD founder and sole shareholder Josh Delaney will join High Tide as general manager of FABCBD following the acquisition.