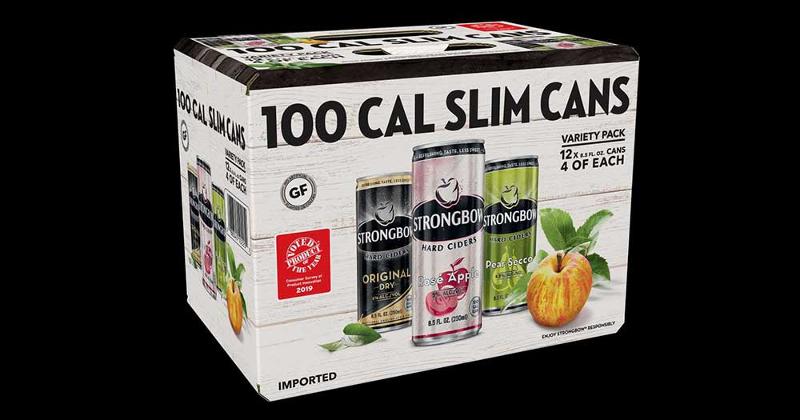 The Heineken Co.'s Strongbow 100 Cal Slim Cans were named Product of the Year in the 2019 Consumer Survey of Product Innovation’s alcohol beverage category. In the past, the company has also won for its Strongbow Hard Ciders.

The winners are based on Kantar TNS research that is independently validated by consumers by an analysis of seven innovations performance metrics.

Heineken’s Slim Cans come in a 12-can variety pack that includes three flavors: its newest addition Dry Pear, along with Rose Apple and Original Dry, at 100 calories each.

Reggie Gustave, brand manager for Strongbow Hard Ciders, said the company can think of “no higher praise” for its efforts in innovation than to be recognized by shoppers.

“Joining the ranks of past winners who represent some of the most loved consumer products brands in the world is validation that we put the shopper first in the products and packages we bring to market,” he said.

Illinois is the cheapest state to buy beer at an average of $15.20 a case, with Alaska setting brew lovers back the most at $31.21, according to a study from Simply. Thrifty. Living.

The study leaders gathered prices from national and regional retailers in up to 10 ZIP codes in each state, mixing urban and rural representations, for a 24-pack of Bud Light and Miller Lite and averaged the prices of both beers to the nearest penny.

Tennessee was the only state remaining in the top five from 2017, and 2017’s most expensive state, Pennsylvania, had dropped to No. 7 in this year’s rankings down 40 cents per case.

The internet is buzzing about a commercial set to air at this year’s Oscars starring actress Charlize Theron and titled “The New Bud in Town.”

Set to Run-D.M.C’s “It's Tricky,” the commercial features Theron winning at bar games such as pool and darts without spilling her beer.

“We’re thrilled to partner with the incredibly talented Charlize Theron and to bring Budweiser Copper Lager to the coveted Oscars stage,” said Ricardo Marques, VP of marketing core and value brands for Anheuser-Busch. “The Budweiser Reserve series and Copper Lager, in particular, continue to gain fans from across the country, which is also why we’re excited about this new bold campaign.” 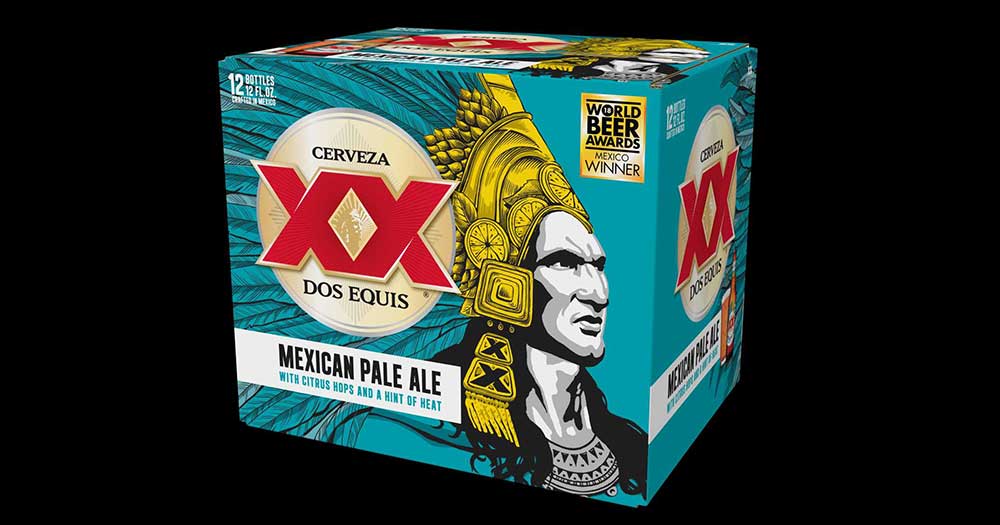 After testing the new brew for several months in select on-premise accounts, the line is moving on to off-premise outlets in the Sun Belt later this month. The beer will be available in 12-pack bottles and cans and six-pack bottles.

Lindsay Certilman, brand manager, said that while many people think of IPAs when it comes to pale ales, the use of citrus hops and peppers adds a “Mexican twist that delivers a fresh, subtly spicy taste.”

“Off-premise distribution is a playground for beer enthusiasts to experiment with new brews, and thus offers us a perfect opportunity to engage with beer lovers looking for an interesting play on tradition,” she said.

The initial marketing efforts will be focused on Dos Equis’ core Texas and New Mexico markets, with a national rollout to be accompanied by features and displays, high-impact merchandising materials, consumer sampling and local media.