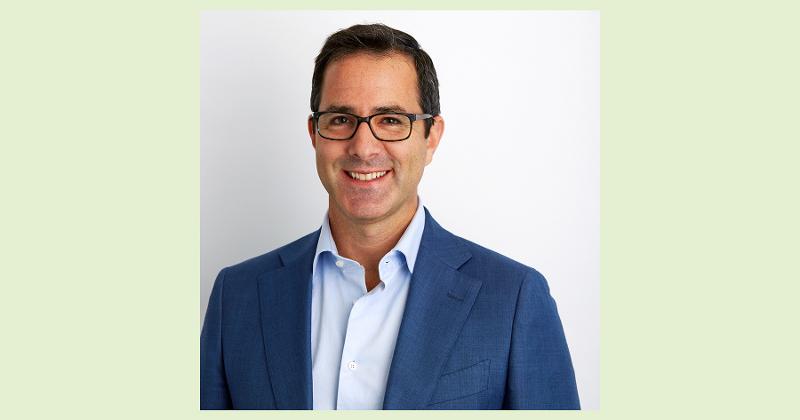 Hydroponic greenhouse operator BrightFarms of Irvington, N.Y., has hired Steve Platt as its CEO, while company founder Paul Lightfoot will continue as president. Both Platt and Lightfoot will be members of the BrightFarms board of directors.

“I am privileged to be the next CEO of BrightFarms,” Platt said in a release. “This is an exciting time for the company, and I look forward to working with Paul and the entire team to scale the company and deliver our salad greens to more retailers and consumers across the country.”

Most recently Platt was CEO of Icelandic Provisions. During his tenure, the company expanded distribution of its cultured dairy products to more than 6,500 retail stores and became the fastest-growing brand in dairy yogurt. Previously, Platt was an executive for Danone, where he led brands such as Dannon, Oikos, Danimals and YoCrunch.

“As founder, I’ve taken BrightFarms from an idea to the leader in next-generation indoor produce,” said Lightfoot. “Steve is a world-class CPG executive with an authentic passion for our mission and our products, and possesses the talent, experience and know-how to take the company to the next level,” Lightfoot said.

“[Steve] has a track record of building dynamic and values-driven teams that deliver results,” said Brian Rich, managing partner with Catalyst Investors and a BrightFarms board member. “With consumer trends pointing toward superior quality, differentiated locally grown produce, Steve is well-positioned to lead BrightFarms through its next period of rapid growth.”

In a separate release, Sunbury, Pa.-based Weis Markets said it would begin offering a variety of locally grown lettuces from BrightFarms year-round.

“Weis is committed to sustainability and to investing in our local communities. We’ve been buying our produce from local farmers for more than 100 years,” Weis Markets VP of Fresh Merchandising Bob Gleeson said in a release. “Offering BrightFarms products is the best of both worlds as they’re a local supplier with a commitment to reducing its environmental impact. We’re also proud to work with a company that has invested directly into the communities we serve in Pennsylvania.”

In April, BrightFarms announced plans to invest more than $20 million in the construction of a 250,000-square-foot greenhouse operation in Penn Township, Pa., that will serve as one of the company’s four primary facilities in the U.S. It will use hydroponics to grow greens and herbs without soil.