Tyson Foods recently revealed the results of an experiment they conducted, in which some high profile thought leaders from well-recognized brands outside deli observed and provided feedback about the deli department.1 Taking pages from their own successful playbooks, experts from Disney, Nike, Shinola, United Airlines, Second City and Farmer’s Fridge offered candid advice about several long range goals delis should implement. They also drew focus to the more immediate issues, urging that it’s time to put shoppers in the driver’s seat of the shopping experience. 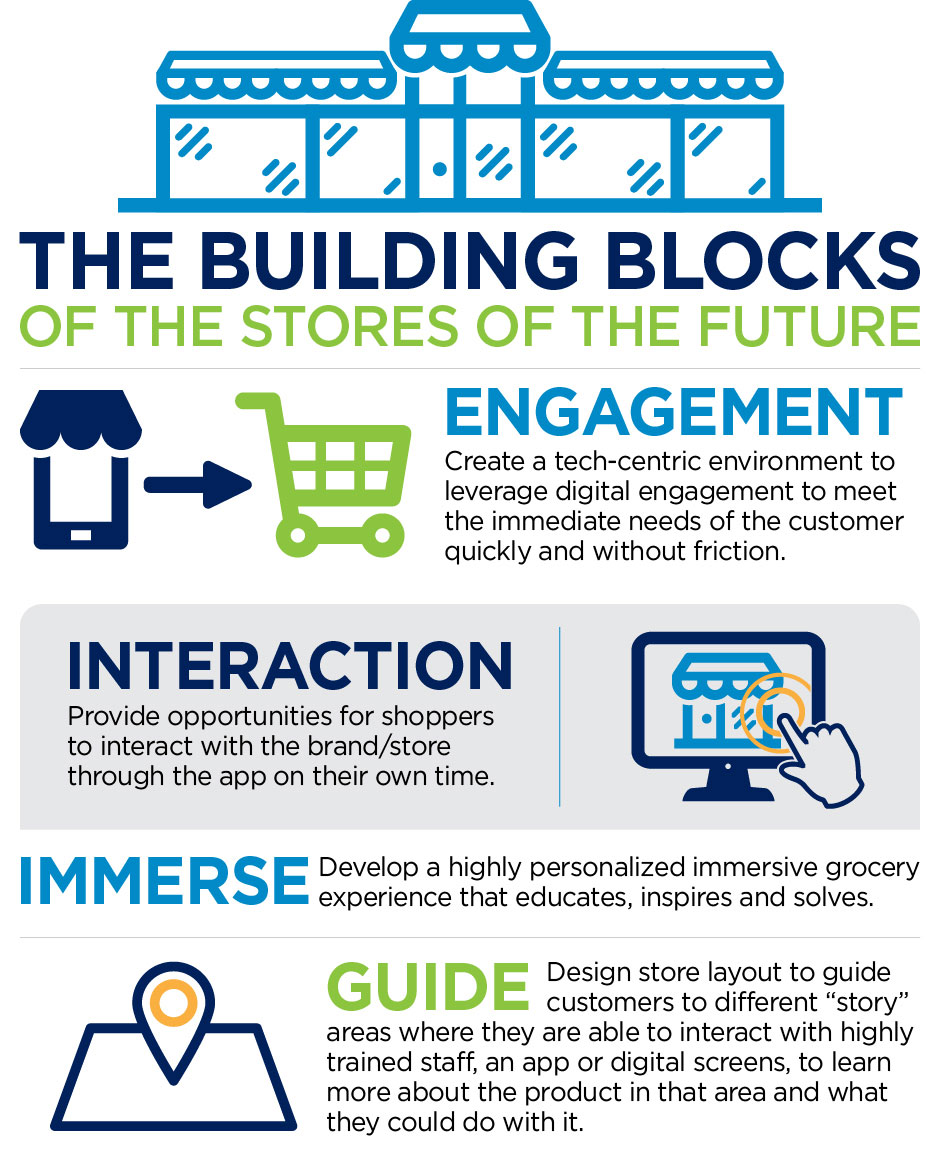 Let’s take a step beyond those initial findings to consider the idea of time as a commodity with value – like money. While Tyson’s own research supports the need for reform, they also know that change is more than a simple matter of “handing over the keys” to shoppers.2 It’s about creating an experience that facilitates their shopping experience and leads to memorable, satisfying meals.

Taking a look at prepared foods departments through the eyes of visionaries from other industries has allowed for new insights about the category's own challenges and opportunities. It has affirmed emerging observations that deli’s basic premise is still about offering some prepared ingredients that automatically saves shoppers the time they desire to have with loved ones. But it also draws focus to deli’s consistent disconnect with consumers.

Grocers should do more to educate and inspire shoppers on how to create easy meals their family will love using prepared foods with products from other areas of the store. When that happens, deli becomes a time saver instead of a time waster.

The experts suggested, and Tyson Foods’ research agrees, that if grocers and suppliers can make some core improvements that directly affect the shopping experience, consumer satisfaction with deli will soar.  It's crucial to go beyond deli’s basic premise and recognize that shoppers have different missions that bring them into the store and be ready with inspirational ideas that best use the deli to meet their needs. 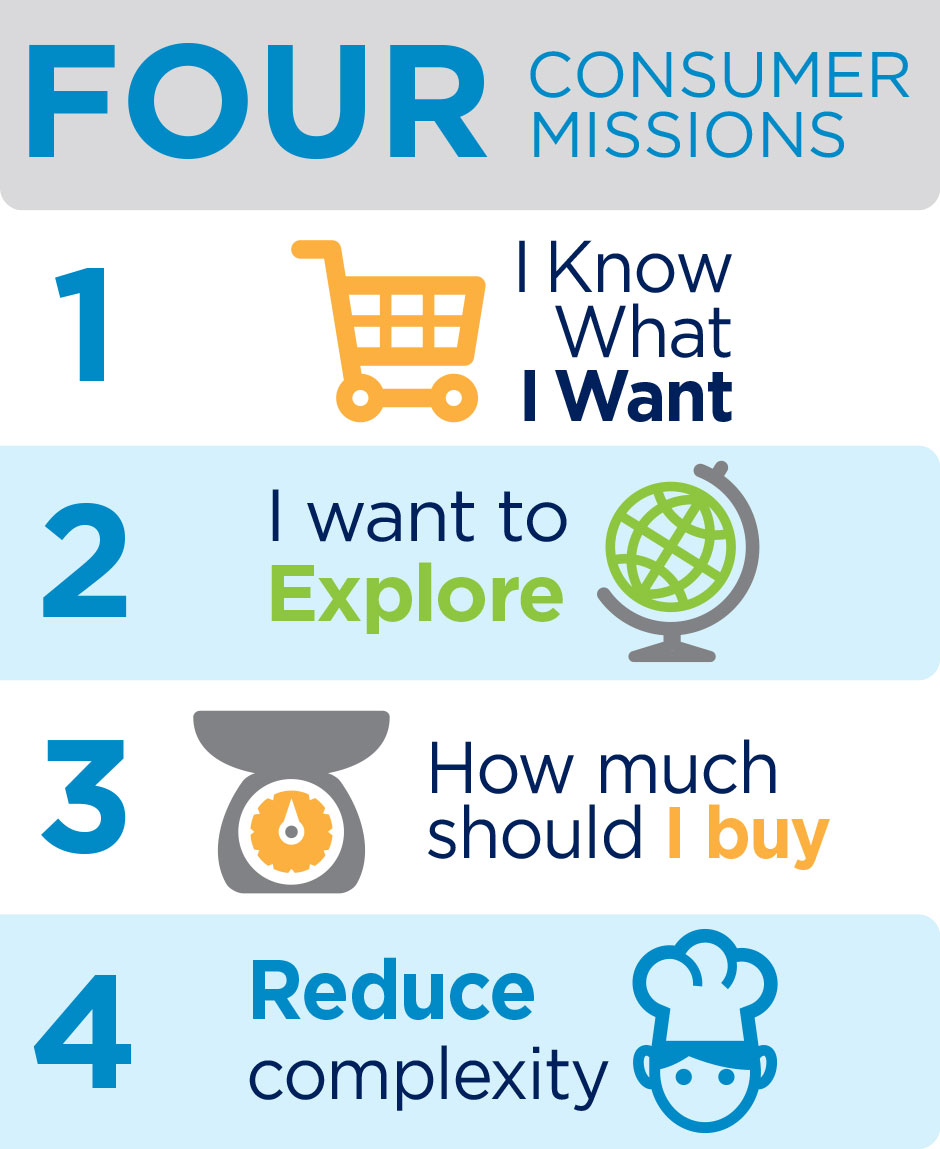 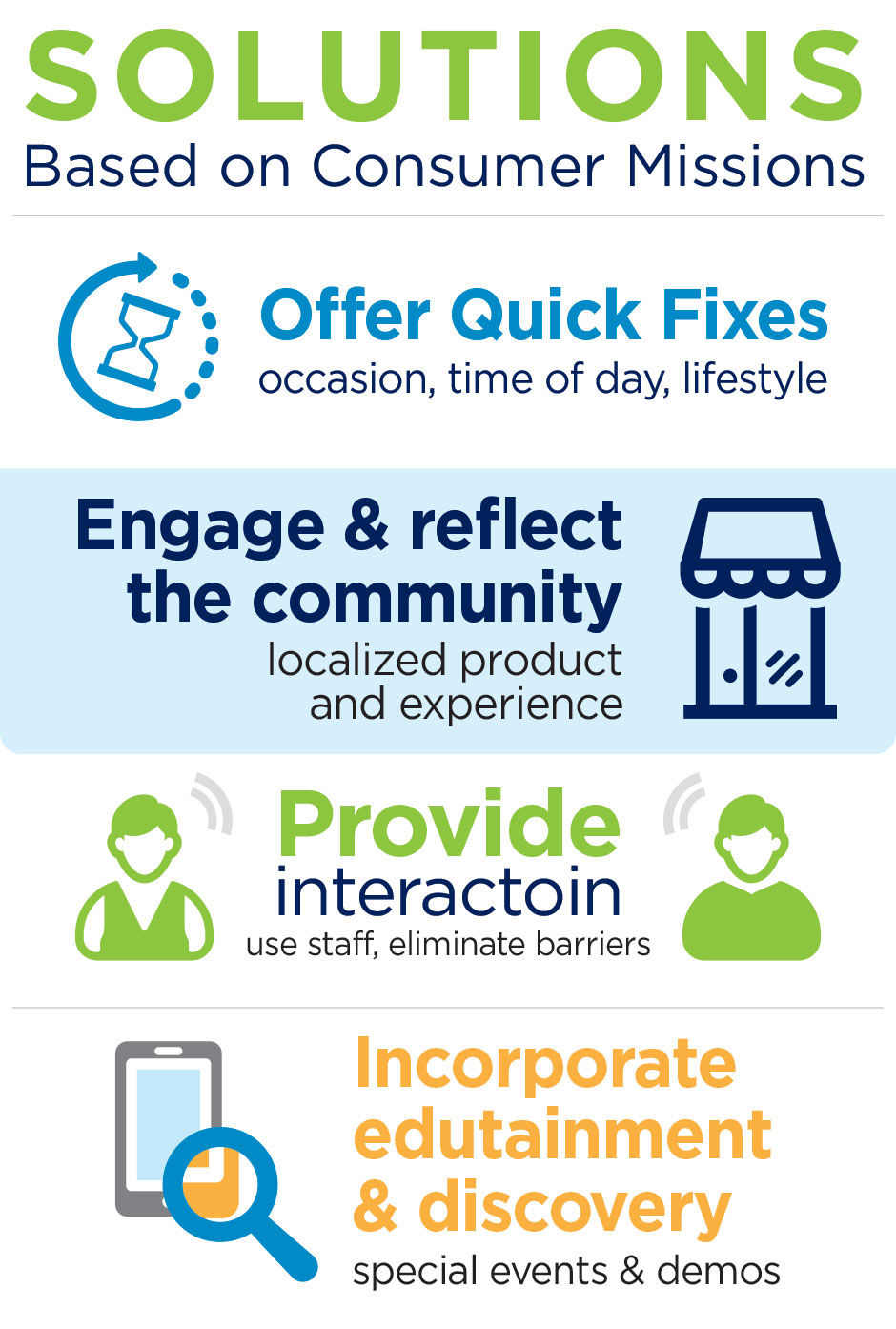 If deli’s mission is about more than providing convenience—if its purpose is also to add value to the shopping experience—then the basic premise of deli needs to change. To deliver the real value shoppers seek, the industry must begin to recognize and adapt to their needs and missions. Stores can no longer complacently offer the “thing-in-a-box” and expect shoppers to figure it out.

Some fixes may take time, but there’s much that can be done right now. In fact, the thought leaders from outside deli stressed the urgency of time in making core improvements in the very short term in order to be able to compete with the likes of Amazon, delivery and convenience.

Ultimately, the goal must be to provide the tools—from inspirational meal ideas to educational recipes, product availability and staff assistance—so shoppers can have the experience they seek. Tyson Foods wants shoppers to be proud to serve their families a satisfying meal featuring prepared foods from the deli with other ingredients from around the store.

Find out more about the unique ways Tyson Deli is approaching prepared foods at https://www.tysonvelocity.com/changingtheconversation