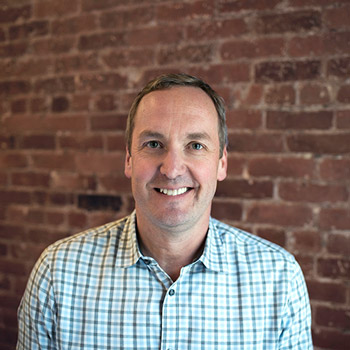 Salzberg will continue with the company as its executive chairman of the baord. 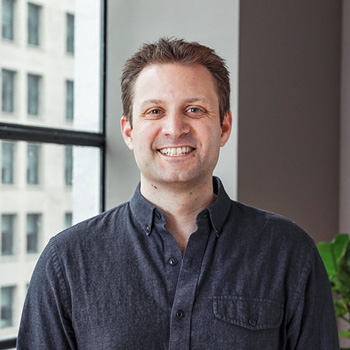 Separately, Pablo Cussatti, SVP of fulfillment and operations, has left the company. It was not immediately clear whether Blue Apron had hired Cussatti’s successor. The company said it has launched a search for Dickerson’s successor as CFO. 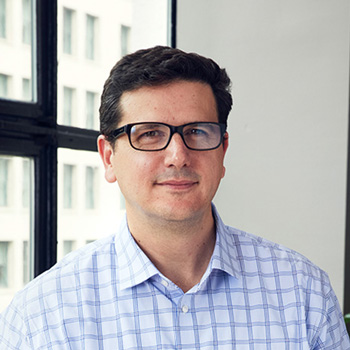 The changes come as Blue Apron works to stabilize its performance and transform itself following a difficult first six months as a public company. The meal kit company has been beset with declining customer accounts, narrowing margins and operational issues, triggering its stock to plummet roughly 70% since its June IPO.

In a statement, Salzberg said Dickerson would build on recent momentum to address its issues, saying that its order fill rates had improved at its new distribution facility and that margins were up “significantly” since the third quarter.

“The board and I are confident that Brad is the right person to build on this momentum,” Salzberg said. “He is a seasoned leader with significant experience working with the public markets, operating efficiently at scale, and delivering value to shareholders. We are lucky to have him as our next CEO.”

Dickerson, 52, has served as CFO at Blue Apron since joining the company in February of 2016. Prior to joining Blue Apron, he served Under Armour for 11 years including stints as its CFO and COO.

“I know that I speak for everyone at Blue Apron in thanking Matt for his leadership and tireless dedication to the company,” Dickerson said in a statement. “I am incredibly excited to assume this new role and for the future of the company. We have an exceptionally talented team at Blue Apron that is focused on taking decisive actions to transform the business, continuing to innovate our product in new and diverse ways, and unlocking future growth opportunities. We remain confident in our previously stated financial guidance for the second half of 2017, and I believe we are taking the right steps to move the business forward.”

Cussatti, a seasoned supply chain and manufacturing executive who served previously at Campbell Soup and PepsiCo, joined Blue Apron in September of 2016.