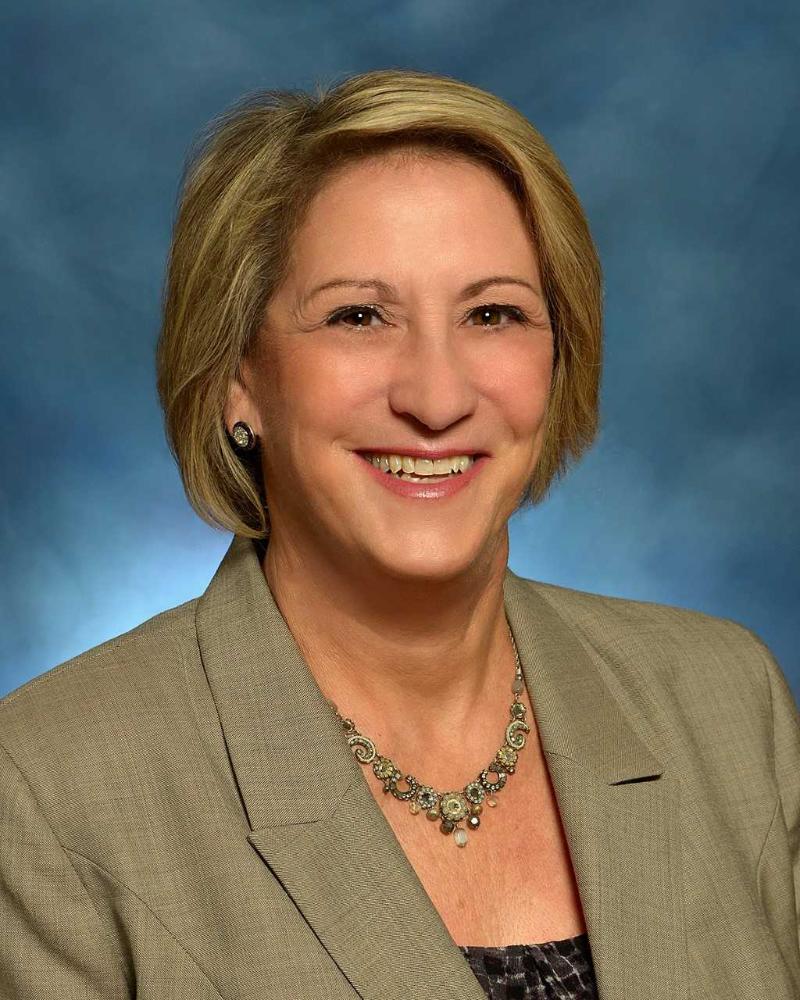 Wolfram will retire from the company after 38 years of distinguished service, effective Nov. 4.

"We are grateful for Katie's nearly 40 years of dedicated service to our associates and customers, and we are excited to have Pam and Suzy take on these indispensable leadership roles in our company," says Rodney McMullen, Kroger's chairman and CEO. "Both leaders bring successful and distinguished retail experience to the roles and will help with the execution of the Restock Kroger Plan that will bring valuable changes to our customers, associates, communities and shareholders."

Wolfram was named to her current role in 2016 and has been spearheading an aggressive growth strategy in the Central division since joining the region as the VP of merchandising in 2014. In the last two years, the company has invested nearly $329 million in the central Indiana market, adding five new Marketplace stores and 12 new gas stations, remodeling and/or expanding 14 existing stores, building a regional training center and adding more than 1,400 new jobs to the region. The Central Division operates 138 stores with more than 19,500 associates.

"Katie has accomplished much in her career with Kroger and has always been passionate about creating an inclusive and diverse work culture," McMullen says. "She has been a valued leadership partner across the company and Central division. We truly appreciate the many contributions Katie has made to Kroger, and we wish her and her family the best in retirement."

Wolfram began her career with Kroger in 1979 as an assistant store manager in the Cincinnati-Dayton division. She went on to serve in several leadership positions at Kroger's corporate office in Cincinnati and with Kroger's Manufacturing division. In 2005, she moved to Denver to join the King Soopers division as VP of merchandising, before joining the Central division in 2014 to serve in the same role.

Wolfram was a leader for the first Cultural Council, a team development and culture-building group, started at the corporate office, and she started the Reach Higher initiative in Kroger Manufacturing. Additionally, Wolfram represented Kroger as a leader in the Network of Executive Women, Denver.

In retirement, she plans to move back to Denver to be near her daughter and grandson.