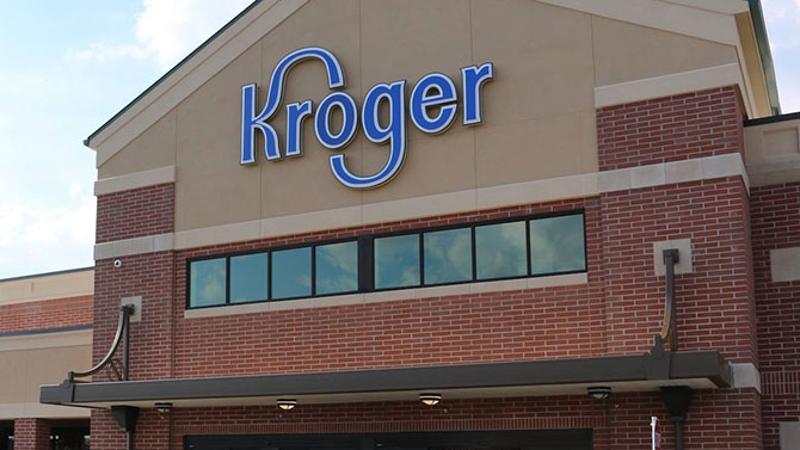 Facing mounting pressure to recapture its high performance stance in the increasingly competitive retail food arena, The Kroger Co. has set into motion a strategy reset that aims to redefine the grocery experience which will consist of heavy capital investments — $9 billion over the next three years — coupled with cost savings in certain business segments.

The Cincinnati-based retailer unveiled an aggressive “Restock” plan during an investor day presentation this week that will employ capital investments, free up cash flow and fuel cost savings to catapult itself into the future of grocery.

A pillar of Kroger’s newly unveiled strategic plan also includes a potential spinoff of its $4 billion convenience store business, for which it’s enlisted the help of Goldman Sachs to explore. Kroger’s c-store business generated revenue of $1.4 billion in 2016 from its more than 780 locations across 18 states. "Considering the current premium multiples for convenience stores, we feel it is our obligation as a management team to undertake a review," said CFO Mike Schlotman.

The central goal of Kroger’s Restock plan centers on improving the customer shopping experience, both online and in stores; investing an incremental $500 million in Kroger's store associates for better pay and training; and expanding its "Scan, Bag, Go" program from the present 20 to 400 stores in 2018. In addition, the retailer’s plan to accelerate building customer value with heavier investments in infrastructure and technology upgrades will be further bolstered by creating additional revenue streams, including via its IoT sensor network, video analytics and artificial intelligence (AI).

“Kroger's success has always depended on our ability to proactively address changes by focusing relentlessly on our customers,” said Rodney McMullen, Kroger's chairman and CEO. “We have the scale, the data, physical assets and human connection to win. Combining our food expertise and data analytics uniquely positions Kroger to create new and highly-relevant customer experiences, delivered both digitally and in stores.”

The plan is expected to generate $400 million in incremental operating margin by 2020 as well as more than $4 billion in free cash flow over the next three years, doubling the revenue that was generated over the previous three years.

Other major infrastructure investments include redesigning the front end to maximize stores for self checkout, expanding its current 20-store Scan, Bag, Go pilot to 400 stores in 2018, and  investing an incremental $500 million over the next three years into human capital to develop talent and facilitate a high-performance leadership culture.

Kroger will also make improvements in its space optimization efforts and plans to continue investing in its Our Brands portfolio to keep quality high and prices low.

More information about Kroger’s exploration to shed its c-store business can be found HERE.