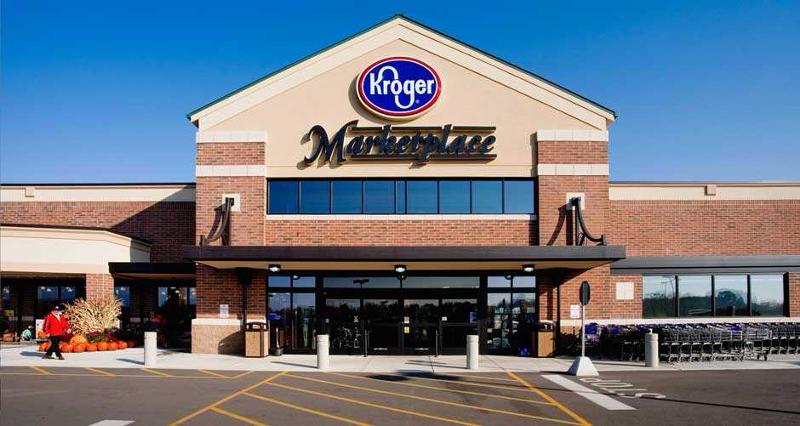 The ​Kroger Co.’s stock price surged Tuesday amid lingering reports in the investor community of an acquisition by Ahold Delhaize.

The Wall Street rumor mill of a deal between the two retailers—which, if it comes to pass, would create an estimated $180 billion grocery behemoth—has been swirling in recent months following Amazon's acquisition of Whole Foods, which triggered a new round of M&A activity in the grocery sector.