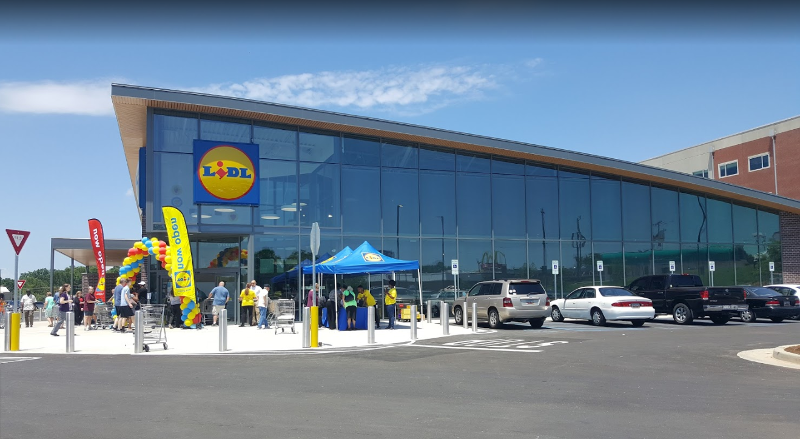 Lidl, which invaded the U.S. in June behind a promise to “rethink grocery,” is already rethinking some of its own practices.

In a signal that the young chain could be adjusting its model to better suit U.S. tastes, Lidl US has made a change to its promotional strategy, dropping its twice-per-week “Fresh 5” deals on deeply discounted fresh food and replacing them with a plan that promotes at least six fresh items for an entire week.

“I would explain these changes as a reflection of our commitment to continuous improvement, learning and adaptation,” Will Harwood, a spokesman for Arlington, Va.-based Lidl US, told Winsight Grocery Business in an email. Harwood declined to address whether there were cost considerations to the change.

Lidl officials at the time of the launch said the strategy of changing promoted items twice a week—a practice it uses to great success in Europe—would encourage trip frequency. At the same time, they also emphasized a willingness to adapt the model where necessary based on consumer feedback.

Burt P. Flickinger III, managing director of Strategic Resource Group, in an interview said: “Not everything that worked in London, Dublin, Berlin or Warsau is going to work in the U.S.” In addition, Flickinger further suspects the costs of the program as introduced may have factored into the decision to abandon it, as estimated sales volumes have been soft at some of its stores to date.