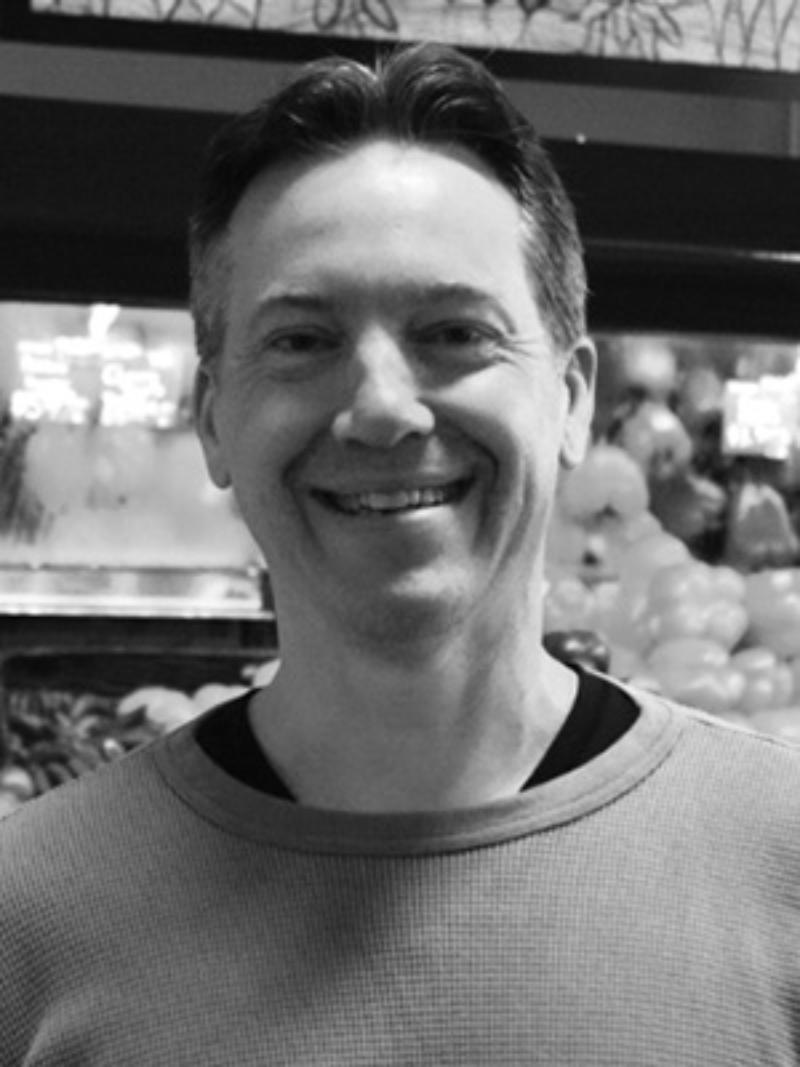 The CEO and founder of Mom’s Organic Markets is speaking out against repeal of the estate tax as lawmakers consider tax reform.

A bylined opinion piece published in Newsweek by Mom’s founder Scott Nash argues that the estate tax – which levies a heavy tax on inherited money for individuals whose estates exceed $5.5 million – should be strengthened and not eliminated. The stance would put Nash at odds with many family owned and independent grocers, such as those represented by the National Grocers Association, which has long argued for estate tax repeal.

The NGA in a statement last month argued that the estate tax is particularly harmful for family run supermarket companies, whose assets are typically illiquid – moreso than other industries. “Because the estate tax is assessed on the value of a business at the owner’s death, it often forces families to borrow funds to pay the tax. This tax could destroy family-held business, hurting communities by causing the loss of jobs.”

Nash, who is a member of the advisory board of group of high net-worth individuals seeking to influence public policy calling themselves the “Patriotic Millionaires” argued in his opinion piece that “my children, after inheriting $11 million, wouldn't need an additional tax break, especially if it comes at the expense of American's fiscal health.”

Both houses of Congress have introduced tax reform bills, with the House bill eliminating the estate tax entirely by 2024. The Senate bill would leave the tax in place but raises the threshold so that people would not have to pay taxes on the first $11 million of their inheritance.

“I can confidently say paying the estate tax is not going to have any impact on my company’s ability to maintain our employees,” Nash added. “If anyone tells you otherwise, they are lying.”