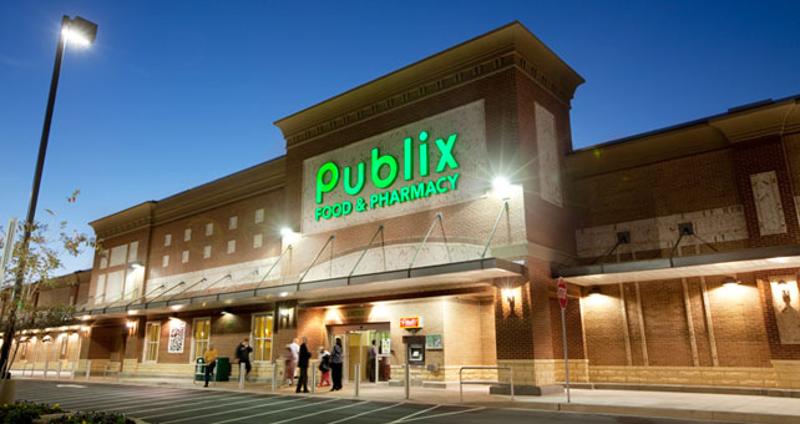 Publix Super Markets on Tuesday revealed a series of executive moves it said would support its ongoing growth and innovation initiatives.

“Investing in our business is critical to our growth and success,” Todd Jones, Publix’ president and CEO, said in a statement. “I’m excited we have associates ready to take the next step in their careers, helping us execute our company strategy.”

The promotions will be effective Jan. 1.

Publix’s fresh retail business units (RBUs), are among those with rapidly expanding initiatives and innovation efforts, so Publix is dividing those responsibilities between two current officers. RBUs buy product, develop business plans and provide support to the company’s retail stores.

With Mowitt’s new responsibilities, Brad Oliver, 44, will be promoted to VP of product business development for dry grocery and non-foods. He is currently business development director of direct store delivery products. Oliver will be responsible for overseeing and supporting the dry grocery and non-foods corporate purchasing category management teams.

Barber joined Publix in 1978 as a front service clerk. He transferred to the Lakeland dairy plant in 1982, where he held various positions before becoming manufacturing continuous improvement facilitator in 1992. He was promoted to utility production manager in 1996, purchasing manager in 1997 and category manager in 2001. In 2009 he was named Lakeland dairy plant general manager and has served in his current role since 2013.

Litz began his Publix career in 1987 as a stock clerk. He worked in various positions before becoming a store manager in 1995 and district manager in 2000. He was promoted to director of warehousing in 2007 and regional director in 2010. He has served as VP of fresh product business development since 2016.

Mowitt began his career at Publix in 1975 as a front service clerk. He worked in various positions before becoming store manager in 1991, district manager in 1995 and director of merchandising in 1998. In 2000, he was promoted to business development director of grocery. He has served in his current role since 2013. Mowitt was a recipient of Publix’s George W. Jenkins Award.

Oliver joined Publix in 1991 as a front service clerk. He was promoted to grocery clerk in 1993 and to second assistant manager in 1995, before transferring to support as a retail information technology specialist in 1998. Brad was promoted to grocery technical coordinator in 2004 and business development director for retail grocery in 2013. He has served in his current role since March 2017.

Publix, based in Lakeland, Fla., operates 1,160 stores in the Southeast.