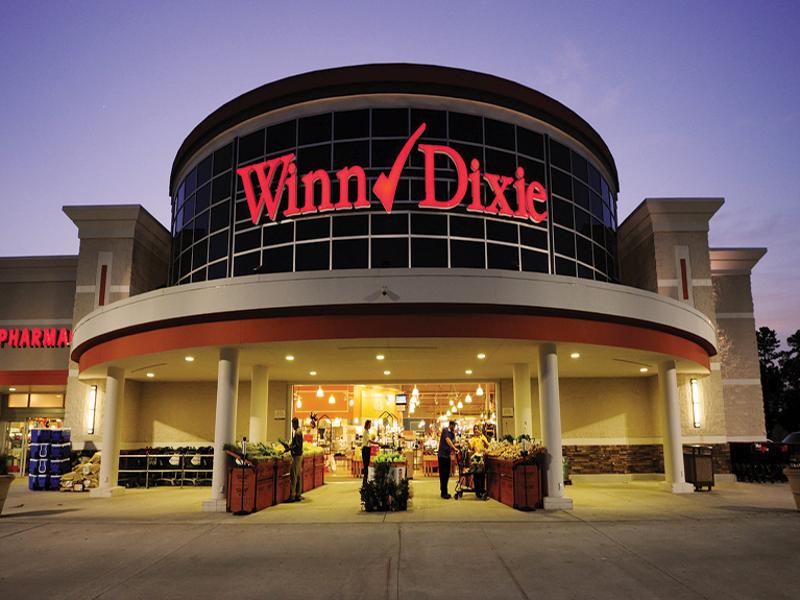 Ongoing negotiations with lenders over the refinancing of $1 billion in debt could result in a Chapter 11 bankruptcy restructuring for Southeastern Grocers, sources told Winsight Grocery Business Friday.

Southeastern Grocers, the Jacksonville, Fla.-based parent of the Bi-Lo, Harveys and Winn-Dixie chains, has hired Evercore to advise it in restructuring talks with lenders, Bloomberg reported Friday. According to that report, the retailer was considering a debt swap that could be negotiated under Chapter 11.

Southeastern is controlled by Lone Star Funds, the Texas-based private equity investors which have owned the company since first buying Bi-Lo in 2005.  Bi-Lo previously filed for Chapter 11 in 2009 and emerged a year under a new equity investment from Lone Star. The company since acquired the Winn-Dixie and Harveys banners and combined them under the Southeastern Grocers name. Southeastern operates around 704 stores and has estimated annual sales of more than $10 billion.

A bankruptcy was only one possible outcome of the renegotiations, sources said.

Those notes were trading near 32 cents on the dollar Friday, sources said.

Last week, Moody’s Investors Service downgraded Southeastern’s corporate family rating and probability of default on the September debt tranche by one notch each, and also lowered ratings on the February 2018 notes, saying the company’s current capital structure was “unsustainable,” despite improving performance of the company.

"The high refinancing risk due to the company's significant debt maturities in 2018 and 2019 is a cause for concern as the current capital structure is unsustainable and the weak liquidity primarily due to the significant debt maturities increases the probability of a distressed exchange, hence the downgrade", Moody's Vice President Mickey Chadha said in a statement. "From an operating performance standpoint [Southeastern] has demonstrated improvement in EBITDA and credit metrics and we expect this trend to continue.”

Mike Terwilliger, portfolio manager for the Resource Credit Income Fund, in an interview Friday said the news that Southeastern would mull a Chapter 11 was not surprising nor cause for alarm necessarily, given the company’s heavy debts. “No one who owns this debt would be surprised,” he said.

According to Terwilliger said a bankruptcy restructuring would be necessary only if holders and Southeastern cannot arrive at an agreement over a debt swap, which would replace old debt with some new debt, with the rest in equity.

A Chapter 11 restructuring could benefit the company by allowing it to reject leases of struggling stores but could reflect poorly on its image with shoppers and trigger issues with trade creditors.

Sources said Southeastern has shown improved financial and sales performance this year, slowing the rate of comp declines behind investment in new store formats including Fresco Y Mas, which has replaced a number of Winn-Dixie stores in heavily Hispanic communities; and Harveys, which has expanded at former conventional sites as a value focused banner.