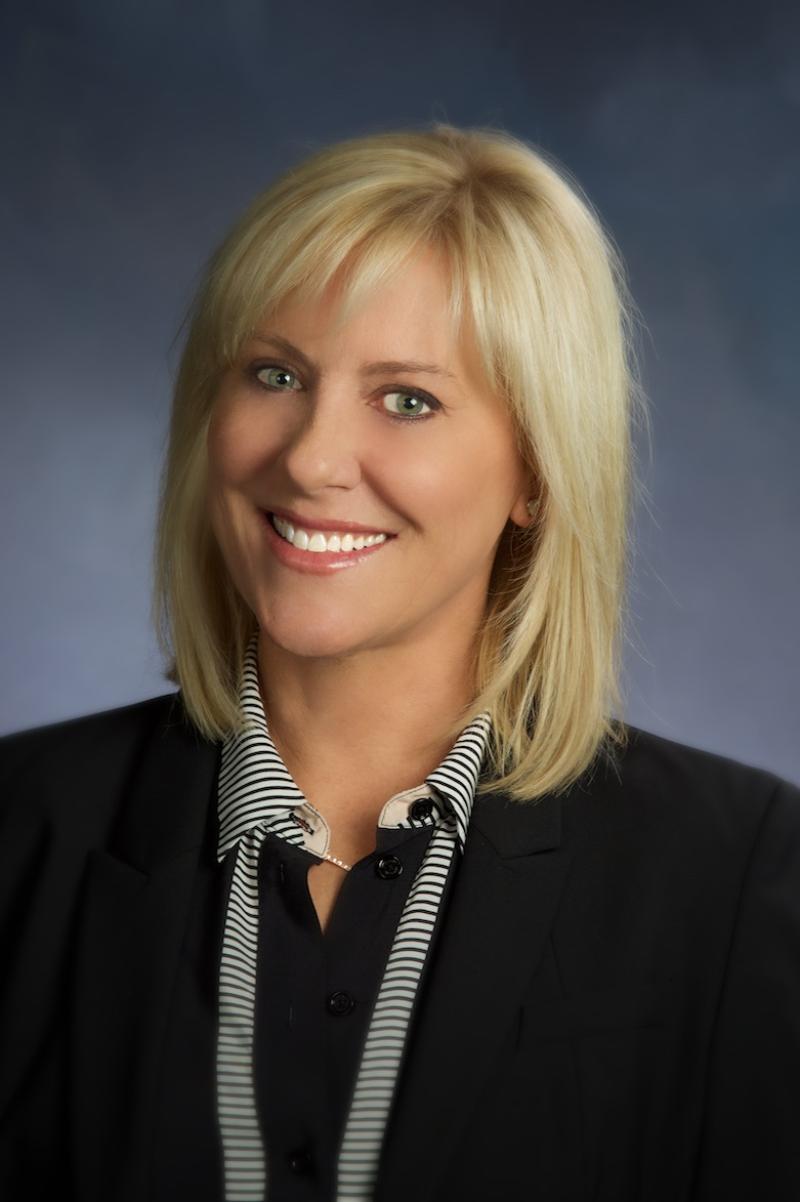 Supervalu has shaken up its executive leadership team with the promotion of Anne Dament, who was elevated to EVP, retail, marketing and private brands, effective immediately.

The promotion of Dament, who rejoined the Minneapolis-based Supervalu in January 2017 after a two-year stint as SVP of merchandising for Target Corp., follows what the company described as “significant contributions...including developing a plan and implementation strategy to improve the company’s retail division, reorganizing multiple retail merchandise groups, consolidating wholesale and retail marketing efforts and driving new product introductions."

Mark Gross, Supervalu president and CEO, praised Dament as “a smart, creative and dynamic leader [who] has made a significant impact on our team in a short time frame. Over the last year, she’s set a positive vision for our retail initiatives, particularly here in Minnesota, introduced exciting new product innovation to wholesale and retail, and brought greater collaboration between our retail and wholesale teams.”

In her first year back at Supervalu, Dament spearheaded an expanded portfolio of some 350 new private label items and developed other innovative solutions, such as its recent launch of its national Quick & Easy meal solution program.

Beginning her career at Supervalu more than 25 years ago, Dament previously spent seven years in senior level positions at PetSmart, including roles as VP of merchandising solutions and 10 years in roles of increasing responsibility for Safeway, where she held numerous category director and VP positions.

McFarland has worked at Supervalu since 2010 in positions of increasing responsibility and currently serves as VP, associate general counsel and assistant corporate secretary focusing on corporate transactions, mergers and acquisitions, securities and corporate governance.  McFarland’s appointment to general counsel is well timed with Supervalu’s continued “transformation and focus on organic and new growth opportunities,” Gross said, adding he is an “intelligent, insightful and hard-working leader who will hit the ground running with his knowledge of Supervalu and our industry.”