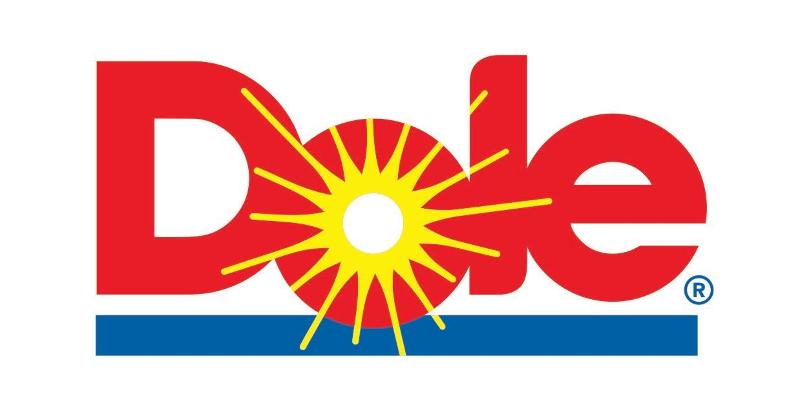 The Walt Disney Co. and Dole Food Co. have continued their multi-year healthy living initiative with Disney’s Beauty and the Beast, featuring consumer promotions, digital integration, in-store activities and Disney-branded fruits and vegetables. The ongoing collaboration serves as part of a nutrition alliance aimed at helping parents encourage their kids and families to make healthier food choices. The initiative formally launched last fall with a successful campaign around Disney’s Moana.

The latest promotion, Disney’s Beauty and the Beast, features Belle, Beast, Lumiere and other characters on DOLE bananas, pineapples and salads, and will continue through April 16. These characters also serve as the inspiration for a host of healthy recipes, serving suggestions and nutrition tips.

“Disney and Dole are working together to give parents high-quality, nutritional food options that make it easier for families to make healthy choices,” says John T. King, vice president, licensing, Disney Consumables. "The new program will combine Disney's characters and stories with Dole's fruits and vegetables to help inform and inspire families to live healthier."

Disney and Dole will also debut healthy living programs themed to Disney·Pixar’s Cars 3 this summer and Lucasfilm’s Star Wars: The Last Jedi later this year. This mission seeks to help change daily eating habits, one meal at a time, to create a lasting impact for families in the U.S. and Canada.

“As one of the world’s foremost nutrition leaders, Dole is committed to the idea that the best stories begin with healthy eating,” says Bil Goldfield, director of communications for the Dole Food Co.  “We’re delighted to work with Disney to make fruits and vegetables more accessible – and fun – for families in North America and around the world, by sharing our nutrition messages through their iconic characters and transforming our collective healthy living commitments into lasting, positive change for future generations.”

In 2006, The Walt Disney Co. became the first major media company to establish a Nutrition Guideline Policy in North America to associate its brands and characters with a more nutritious portfolio of foods and beverages. The company has since marked every year of its Healthy Living Commitment with milestones such as becoming the first major media company to launch food advertising standards for kids, launching new content and experiences that inspire healthier lifestyles, and introducing the Disney Mickey Check. The Disney Mickey Check is a quick and easy way for families to identify healthier food and beverage options in stores, on-air, on-line, at Disney theme parks and resorts, and other places where Disney products are sold. Foods and recipes that feature the Disney Mickey Check adhere to the rigorous Disney Nutrition Guideline Criteria.