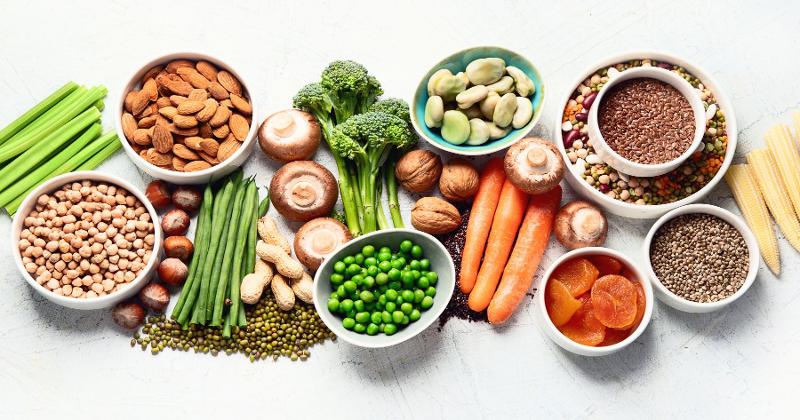 There has been a big increase in plant-based sales recently, with the total U.S. market growing from $4.8 billion in 2018 to $7.4 billion in 2021, according to a recent plant-based foods migration analysis and consumer research report.

Retailer Kroger and the Plant Based Foods Institute (PBFI), along with Kroger's data and insights company 84.51° conducted the study “Understanding Consumer Shifts From Animal-Based to Plant-Based Foods in the Retail Environment” to gather information on the behavior and sentiment of plant-based shoppers.

And, it seems that interest in plant-based foods may continue, as 95% of those surveyed said that they are increasing or maintaining their plant-based consumption compared to the year prior.