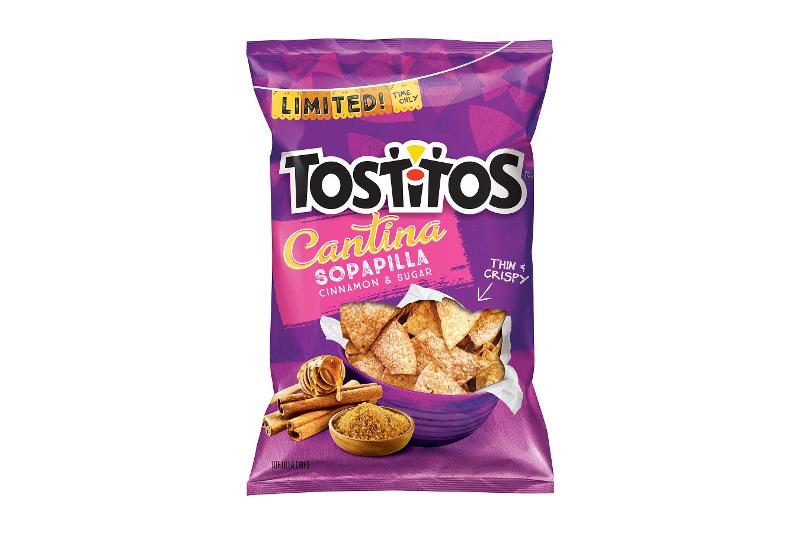 From April 16 through May 6, consumers can visit Tostitos.com to design a digital lookalike piñata of themselves, using customizable options such as physical features, expressions and clothing. By sharing their digital piñata avatar on Facebook, Twitter or Instagram with the hashtags #TostitosPinataParty and #Sweepstakes, participants are entered for a chance to win a real-life version of that piñata and $1,000. One winner will be awarded every day leading up to Cinco de Mayo, with 21 winners overall.

Tostitos, one of the marquee brands from PepsiCo's Frito-Lay division, is also giving consumers a Cinco surprise with limited-time only Sopapilla flavored tortilla chips. Inspired by traditional sopapilla desserts found in Mexican cantinas, these chips combine cinnamon, sugar and a touch of honey for a sweet way to celebrate Cinco de Mayo.

"Tostitos is giving Cinco de Mayo traditions a fun twist and helping consumers celebrate in unique ways," says Pat O'Toole, senior director of marketing, Frito-Lay North America. "It's the ideal opportunity for getting together with friends and that's what Tostitos is all about."

Tostitos Cantina Sopapilla Cinnamon & Sugar tortilla chips are available nationally from April 26 through May 31 with the suggested retail price of $3.29.