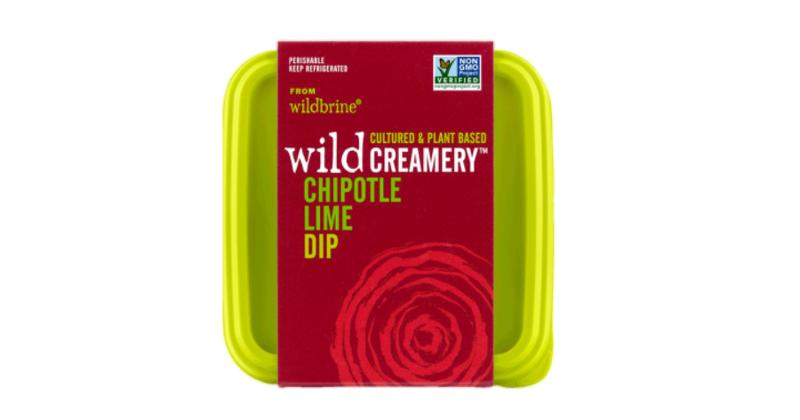 Wildbrine, a producer of fermented foods including kimchis, krauts and fermented salsas, announced the debut of its Wildcreamery facility for dairy alternatives in Santa Rosa, Calif.

Wildcreamery was set to debut in spring 2020, but its opening was delayed by coronavirus-related supply chain issues. The facility is now up and running, with an initial selection of seven cultured and plant-based products ready to ship out: four flavored dips, a European-style butter alternative, a cream-cheese alternative and a sour-cream alternative.

The seed for Wildcreamery was planted in 2019 when Wildbrine introduced a plant-based brie alternative at Natural Products Expo West, Wildbrine said in a news release. The creamery will "leverage wildbrine’s fermentation expertise to deliver alternatives to traditional dairy mainstays," according to the company.

Wildbrine itself was founded in 2011 by Chris Glab and Rick Goldberg. Its products are available at many Costco locations nationwide as well as retailers such as Target, Safeway, Ralph's and Safeway on the West Coast.