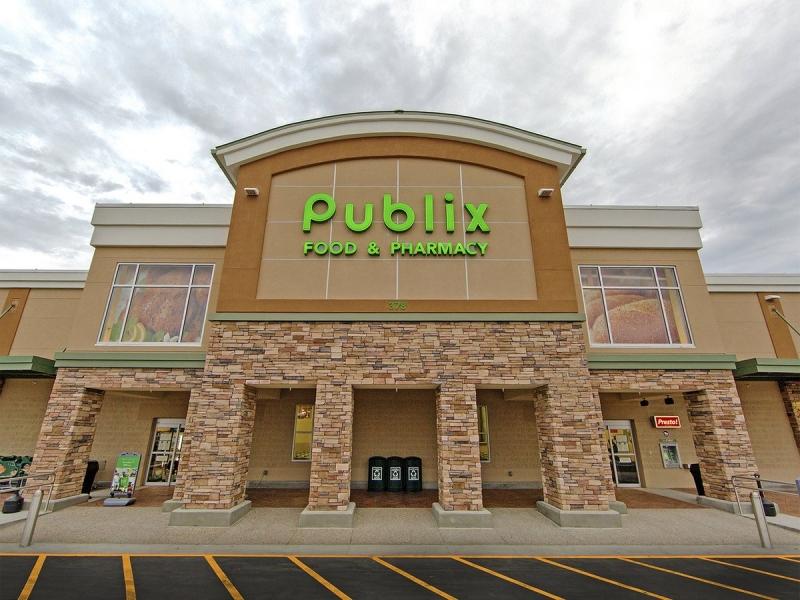 Publix Super Markets Charities (PSMC) will donate $5.5 million to Habitat for Humanity affiliates across the Southeast. The donation will provide funding to over 120 affiliates and build more than 60 new houses in 2017.

The donation continues the Foundation’s commitment to meeting the basic needs of the communities it serves through additional financial support for housing, say company officials. The average price to sponsor a house within the company’s area of operation is about $75,000.

“Every family deserves an opportunity to have a roof over their heads and food on their table,” says Carol Jenkins Barnett, president of Publix Super Markets Charities. “My father established our foundation in 1966 with a strong desire to see our communities thrive. Fifty years later, we’re still honoring his legacy. We are delighted to support Habitat for Humanity affiliates across Publix’s footprint by giving $5.5 million to this very important cause.”

“The generosity of Publix Charities to Habitat for Humanity affiliates throughout the Southeast has been amazing,” says Tina Swain, CEO of Habitat for Humanity of Hillsborough County. “Their support has allowed us to create strength, stability and self-reliance for Habitat homeowners for decades. It is with gratitude that we are able to provide another affordable housing solution for deserving families in Hillsborough County.”

George Jenkins, founder of Publix Super Markets and affectionately known as “Mr. George” believed in giving. From the day he opened his first Publix, he made sure his associates, customers and community were taken care of. In 1966, Mr. George established the Foundation with the vision that it would continue giving long after he was gone. Under the leadership of Carol Jenkins Barnett, Mr. George’s daughter, Publix Super Markets Charities remains committed to serving the communities in which Publix operates.