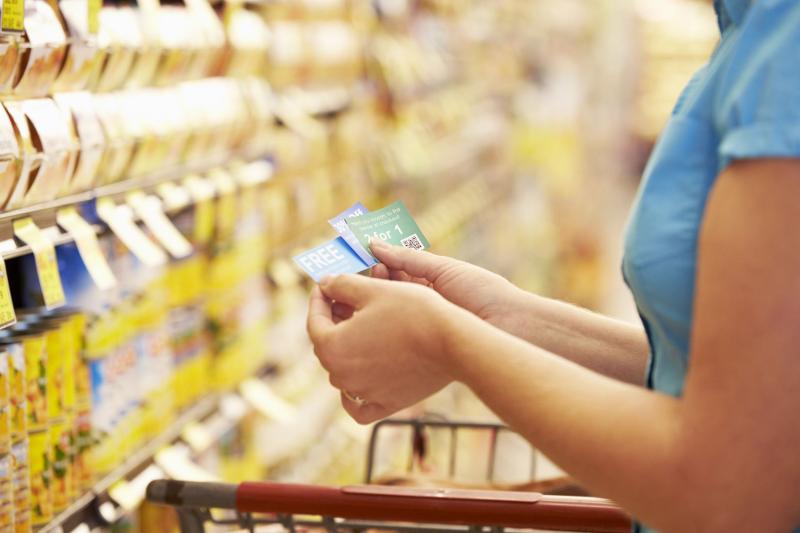 Walmart this week made headlines (and saw its stock plumet) when it lowered its earnings forecast, saying higher prices on food and other items were causing consumers to cut back.

The largest retailer in the country also noted it was being forced to slash its prices to keep inventory moving.

Walmart’s announcement (and a similar one from Target last month) prompted analysts from the Royal Bank of Canada to declare they’re feeling “increasingly cautious on the state of the U.S. consumer.”

Food-at-home inflation soared 12.2% in June over the year before, a 40-year high, according to the Consumer Price Index. And the Federal Reserve on Wednesday approved a three-quarters of a percentage point interest rate hike, its second in a row, in an aggressive push to put a lid on inflation.

Even though economists have yet to declare a recession, 53% of Americans believe we’re already in one, according to the mid-year consumer report from NielsenIQ.

Here are six ways historic inflation is pushing consumers to change their grocery shopping habits—and how retailers can capitalize on them.

Perhaps its no surprise shoppers are searching for deals as inflation soars. For some retailers, that means it’s prime time to promote private-label brands. Albertsons Cos., this week said its Own Brands line reached record-high sales penetration of 25.8%, with sales outpacing national brands in several categories.

During the first quarter, Albertsons launched 59 new Own Brands items, with a plan to roll out about 425 new products in the line this year.

“While much of the growth in Own Brands is related to increases in unpenetrated markets and product innovation, the breadth of our Own Brands portfolio from opening to premium price points also provides great value to customers who are trying to stretch their budgets,” CEO Vivek Sankaran told analysts, according to a transcript from financial services site Sentieo.

Gas prices are finally starting to recede a bit, but they’ve no doubt had an impact on consumer behavior.

Inflation, too, is prompting shoppers to visit the store less often.

By the first quarter of this year, food traffic to food stores had fallen 10% compared to the same period a year ago, according to location intelligence firm Gravy Analytics.

But they may be looking to stock up when they do make it to the store.

And half of all shoppers surveyed by NielsenIQ said their top savings strategy is to stock up when things are on sale.

More than a third (36%) of consumers said they’re currently buying less meat and fish, according to research from 84.51°.

And 16% of lower-income households said they’ve changed where they’re buying groceries to get the best deals, the firm said.

They’re buying meals from grocery stores instead of restaurants.

Here’s some potential good news for retailers: Restaurant prices are soaring, too.

More than 30% of consumers said they’re going out to eat or ordering in less often than they used to. And 61% said they’re preparing food at home, up from 52% in June, with half of those surveyed saying they plan to dine out less frequently in the coming months, according to 84.51°.

Albertsons said it is seeing growing numbers of consumers, particularly those working from home, stopping into its stores for a prepared sandwich or salad.

“Our ready meals is doing so well,” Sankaran said.

Kroger saw a 15% increase in site visits to its Kroger Digital Coupons page between May and June, 84.51° found, and 57% of shoppers reported being on the hunt for sales, deals and coupons.

But shoppers who can save money in one area may be willing to spend in another, Sankaran said.