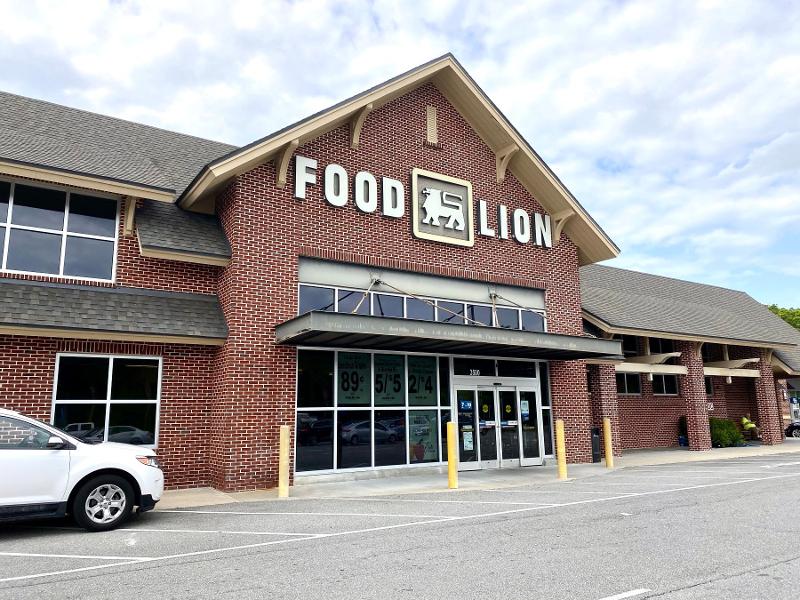 Ahold Delhaize, the Dutch parent of U.S. brands such as Food Lion and The Giant Company, has named its first chief sustainability officer, the company announced Wednesday.

“For a long time, sustainability has [held] a central position in our organization,” Ahold Delhaize CEO Frans Muller said in a statement. “Our activity and performance in this area are attracting increasing interest from customers, (future) associates, investors and other stakeholders. With the appointment of Jan Ernst, we ensure that the full scope and dimension of sustainability and ESG are holistically represented at the executive committee level.”

In the U.S. market, for example, Ahold Delhaize began a wide-ranging effort in 2018 to improve sustainable seafood offerings in its stores. The retailer partnered with the Gulf of Maine Research Institute to vet and audit all seafood sold in its stores.

Since then, Ahold Delhaize has assessed more than 3,000 products, to include sustainably sourced seafood across each of the company’s U.S. brands.

De Groot has previously worked in sustainability, leading programs at companies and holding supervisory roles in other organizations, the company said.

He said he will work to define an “ambitious and future-oriented strategy” for the company.

“At Ahold Delhaize, we want to lead the transition to a sustainable food system,” he said in a statement.

Ahold Delhaize operates more than 7,400 grocery and specialty stores around the world.

In the United States, other Ahold Delhaize banners include Fresh Direct, Giant, Hannaford and Stop & Shop.