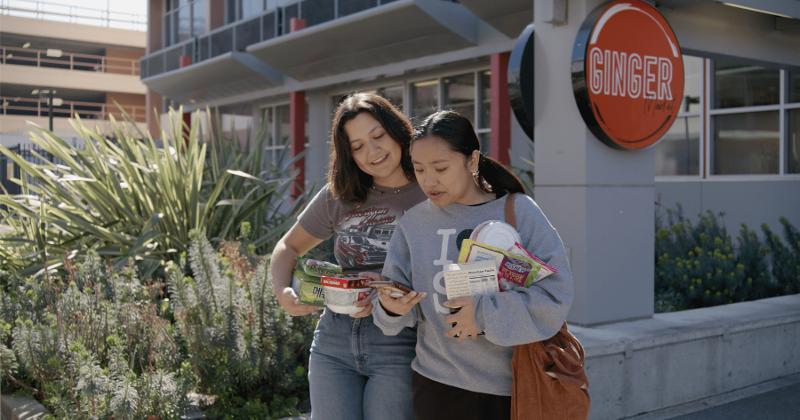 Chartwells Higher Ed has big plans for cashierless retail concepts, as the company looks to open at least 100 of them on college campuses across the country.

The foodservice management company is teaming up with Standard AI, an artificial intelligence supplier, on this endeavor.

The two parties previously collaborated to launch Market Next, an autonomous store on the University of Houston’s campus, as well as to turn Ginger Market at San Diego State into a cashierless concept. Student purchases are tracked using the Chartwells app, microchip-embedded stickers and cameras.

At Ginger Market, store traffic increased 21% and average transactions grew 23% in the months after going autonomous, according to Chartwells.

“The shift toward autonomous shopping that’s happening today at university campuses will fuel broader expansion of this technology into our neighborhoods and communities,” Christopher Burr, vice president of digital strategy at Chartwells Higher Ed, said in a statement. “Waiting in line is quickly becoming a relic of the past.”

In addition to satisfying consumers' demand for convenience, operations across noncommercial are testing cashierless concepts as staffing shortages continue to dog the industry. These concepts offer a way to provide many of the same options with fewer staff members or outside of traditional operating hours.

The University of Georgia has seen success with its multiple “unattended markets,” which offer beverages, frozen entrees and a variety of grab-and-go sandwiches, wraps and salads, as well as bread and sushi from local purveyors.

And Amazon’s Just Walk Out technology has been added to a number of baseball stadiums, including Houston’s Minute Maid Park, while Fenway Park in April debuted Instacart’s AI-enabled point-of-sale system, dubbed Caper Counter.