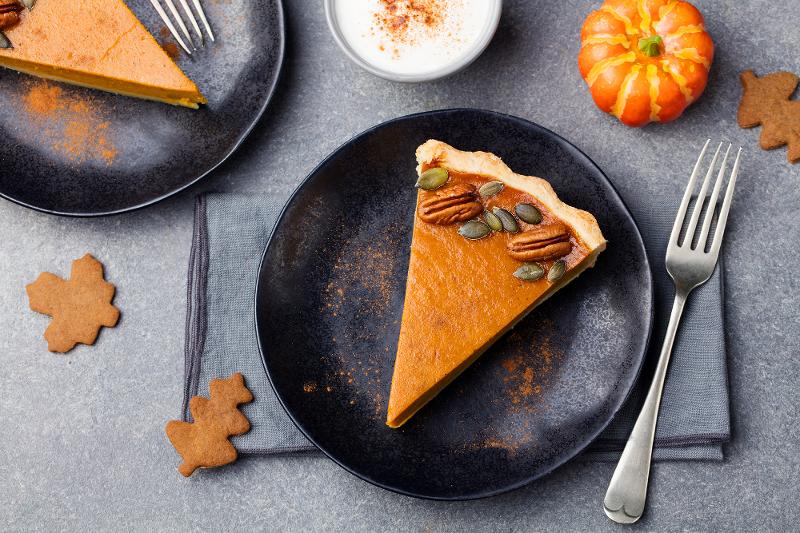 It’s not a pie-in-sky goal to maximize dessert sales during the holidays. But it might be a pie-in the-store offering that gets shoppers to add sweet treats to their basket.

According to the American Pie Council, about 186 million pies are sold in grocery stores every year. The “pie economy’ accounts for at least $700 million a year, the APC estimates.

The holiday season is particularly hot time for pie sales, from Thanksgiving staples of pumpkin pie to a host of pies for Christmas and other winter holidays.

Some retailers tout their store-brand pies and merchandise them in grab-and-go areas as well as in their traditional bakery department. Associated Food Stores, based in Salt Lake City, has made a name for itself with its signature ready-to-eat pies, winning eight awards at the 2017 National Pie Championships sponsored by the APC.

Grocers can also bring in pies from local restaurants or bakeries as a way to boost their cache among pie-loving shoppers who don’t want to roll up their sleeves and roll out the pastry dough to make it themselves. Mariano's stores in suburban Chicago, for example, have carried pies from independent. artisan-style bakeries like Pies by Fasano of La Grange, Ill.

On a larger scale, Whole Foods announced in November that it is offering a new selection of pies from Four & Twenty Blackbirds, a Brooklyn, NY pie shop with a “cult favorite” following. Four & Twenty Blackbirds’ nine-inch Bittersweet Chocolate Pecan Pie will be sold in Whole Foods stores around the country, and is made with 72 percent bittersweet chocolate and pecans in a rich custard. From Nov. 1 through Dec. 31, the pie can be found in the bakery department at Whole Foods Market stores for $14.99.

Past the holiday season, grocers can merchandise pies in their bakery, prepared foods and grab-and-go areas at other potentially opportune times. January 23, for example, is National Pie Day, which can be promoted through pie specials, samples or in-store pie-making classes. March 14 is Pi Day (3.14), which has also become a cultural occasion of sorts, especially among Millennials and Generation Z consumers.