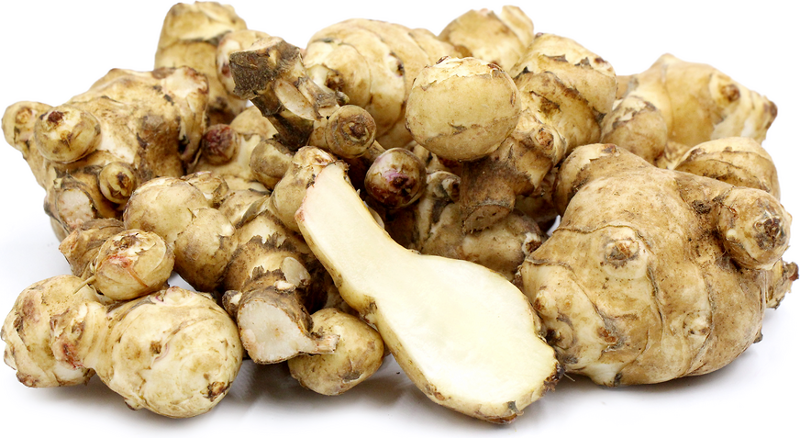 With terms like “veg forward” and “plant butchery” all the rage, foodservice operators at retail may want think about blooming where they are planted when it comes to vegetable and fruit offerings. Even as farms and gardens around the country are dormant this time of year, there are plenty of plant-based ingredients worth watching from winter into spring.

The United Fresh Produce Association recently revealed its list of produce items that are being used in innovative ways in restaurants, stores and home delivery services, both as ingredients and center-of-the-plate plant-based foods. In its fall 2017 Fresh Insights for Foodservice Report, United Fresh spotlighted produce now trending for winter fare, as well as items on the horizon for spring.

For fruits, United Fresh pointed to interesting uses for pomegranates beyond smoothies and juices. Pomegranate seeds and arils, for example, can be used as salad toppings, sprinkled atop avocado toast or used in a braise for hearty meats like lamb.

When it comes to cooking method, roasted vegetables are big on winter menus right now, particularly root vegetables like potatoes, fennel, carrots, parsnips and brussels sprouts.  “Roasted vegetables are increasingly becoming the star of the show, becoming center-of-plate entrée options for consumers who are looking to increase their fruit and vegetable consumption,” the report states, citing examples like large heads of roasted cauliflower served with a crispy cheese crust.

As grocers start planning in-store foodservice offerings for spring and summer, they may be adding new or different produce items to their list. In its trend report, United Fresh called out specific produce items on the horizon for the warmer season, including sunchokes and plantains.

Also called Jerusalem artichokes, sunchokes are actually a type of sunflower with an edible root that lends a slightly sweet flavor and a crunchy texture. On menus, sunchokes can be used raw and sliced on salads or as an ingredient in a side dish, soup or puree.

In the meantime, while many people associate plantains with bananas, they are actually more like potatoes because of their starchy composition. Chefs and operators can use plantains – which are “familiar enough” to consumers, according to the Untie Fresh Report – in a number of ways, such as fried plantain chips and fries and as an ingredient in bowl dishes.

This spring, operators and chefs may also want take a fresh look at their smoothie offerings, if the report’s findings are any indication of consumer tastes and interests. United Fresh highlighted trending produce items that work well in smoothies, including dragonfruit, lychee, pear, avocado and toasted coconut, as well as new twists on smoothies, like a smoothie bowl, with a smoothie base topped with fresh fruits, vegetables and nuts.

Additionally, grocers can promote the functional ingredients of smoothies made in house using fresh fruits and vegetables that can also be found in the store’s produce department. They can take the cross-merchandising a step further, too: “Now some grocery stores are installing smoothie and juice counters in the produce section, allowing customers to shop for their favorite produce and have it made into a smoothie right in the market,” the report states.