Hard discounter Lidl will open a new store in Reisterstown, Md., on Aug. 31, its 21st location in the state, the company announced.

The fast-growing retailer, the Arlington, Va.-based division of Germany’s Schwarz Group, had previously said it will open a new market in Atlanta on Aug. 17. Last month, Lidl opened its first Baltimore location. But this will be its ninth market in the greater Baltimore area.

The new Lidl in Reisterstown, which will employ about 45 workers, features low-priced items and private label brands, an “easy-to-shop” design, limited-time food and non-food weekly specials, fresh-baked breads and pastries, flowers, and more than 100 fruit and vegetable options, the company said. 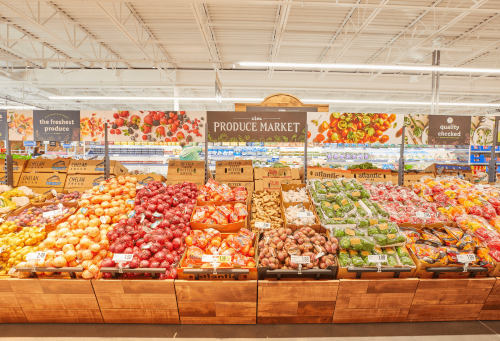 The store will be located in the Reisterstown Shopping Center.

In the United States, where Lidl established its Virginia headquarters in 2015, the grocer has more than 150 stores across nine East Coast states. Internationally, though, Lidl has more than 11,550 locations in 32 countries.

In April, Lidl broke ground on what’s to be its largest Long Island, N.Y., location and its first ground-up build there.

Lidl recently announced it would slash prices on more than 100 items, as inflation pushes consumers to seek out deals.

Starting pay at the Reisterstown store will be $15.50, with healthcare benefits available to all employees regardless of hours worked.