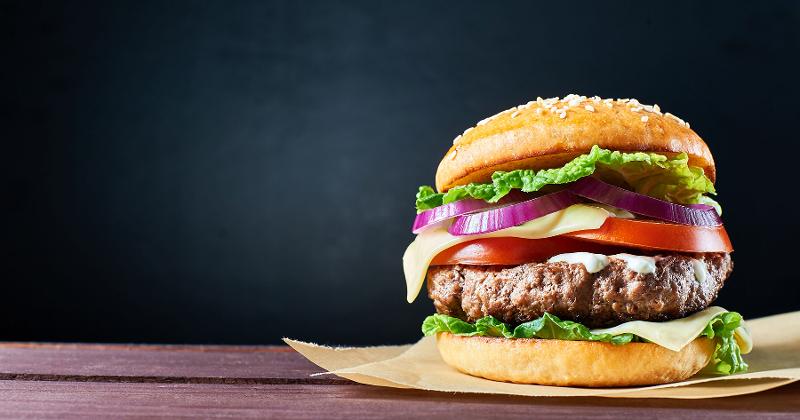 Plant-based proteins may be a darling of the foodie world, but Americans still like their meat.

Recent research shows that meat consumption is holding steady, something to consider when devising foodservice menus in retail locations. The U.S. Department of Agriculture predicts increases in 2018 red meat and poultry per capita disappearance (the quantity of meat and poultry used in the domestic market), based in part on strong production forecasts.

Other research affirms that while plant-based proteins increasingly appeal to many Americans, animal proteins from meat, poultry and seafood are still tops.  Volume in fresh meat categories rose 2 percent in the latest 52 weeks ending July 1, 2017, according to findings from Nielsen, with fresh beef and turkey posting gains.

Within meat and poultry, chicken is the protein of choice for consumers, according to Technomic’s 2017 Center of the Plate: Poultry Consumer Trend Report. That report also shows that turkey has growth potential, with 39% of consumers who eat turkey reporting that they are more likely than they were two years ago to consume turkey during the year, beyond Thanksgiving and the holiday season.

Burgers, an American staple, can also benefit from innovation among carnivorous consumers. Technomic’s 2017 Burger Consumer Trend Report revealed that 35% of consumers say it is important for operators to offer burgers with new and unique flavors. One pocket of growth for operators, including foodservice at retail, is breakfast burgers, with more than a quarter (26%) of consumers indicating that that the idea of breakfast burgers is highly appealing.

Animal protein has its own kind of health and nutrition halo for a sector of the marketplace. According to Nielson research, more than a third of consumers say people who don’t consume animal proteins are “missing out on certain nutrients.”

People are looking to know more about the health and wholesomeness of the meat they eat, as consumers increasingly press for greater transparency across all product categories, including meat and poultry, and seek out foods produced in a more sustainable way. In its findings, Nielsen notes that consumers in the U.S. and Canada say they are willing to pay more for meat that is locally sourced and ethically raised, and appreciate packaging that is clearly labeled with transparent claims.

And while consumers like meat – and like to know where their meat comes from – that doesn’t mean that plant-based proteins are a blip. Both protein and animal-based consumption is growing around the world, and some companies are getting into both types of protein. Tyson Foods, for example, has a stake in a company called Beyond Meat, with a foray into that segment of the marketplace to complement its expansive meat and poultry business.