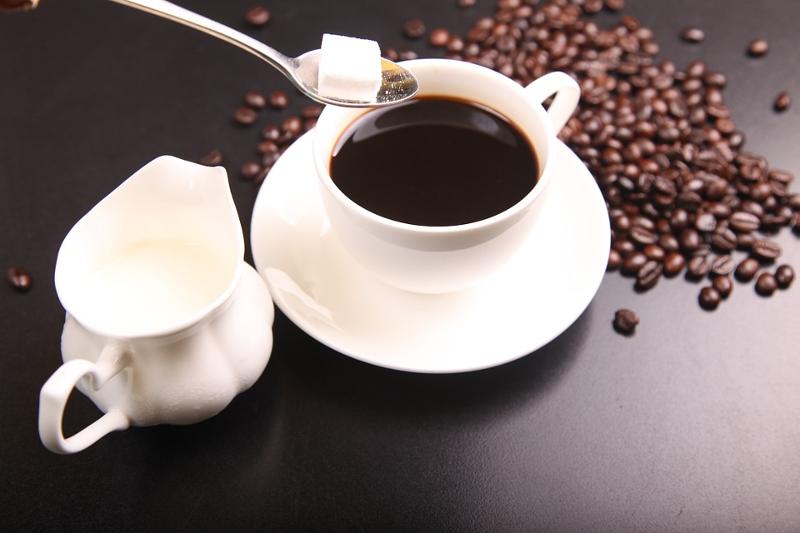 In honor of National Coffee Day, marketing research firm Nielsen revealed some key insights into how Americans enjoy their cup of joe.

According to the research, coffee purchases across the fast-moving consumer goods (FMCG) landscape have increased by almost $1 billion over the past five years. Much of that increase, however, came between 2014 and 2015.

Compared to the slight decline in dry coffee sales (-0.8 percent in dollar sales) over the past year, liquid coffee sales continue to rise. Double-digit growth was observed between 2016 and 2017, as it had been in the previous three years, but few brands would balk at dollar sales growth of almost 9 percent.

When it comes to opportunity in the caffeine realm, liquid tea is leaving dry and liquid coffee in the dust. In fact, the liquid tea category has grown from just under $404 million in mid-2013 to nearly a $708 million category this year. Its counterpart, the refrigerated liquid tea category, has seen dollar growth of almost 5 percent and sales of nearly $1.2 billion.

As fall approaches, Americans are steadily increasing their consumption of dry and liquid coffee options inspired by pumpkins. And much like trends in the traditional coffee realm, sales of pumpkin-flavored liquid coffees are very strong, growing from just under $400,000 in mid-2013 to more than $13 million in the year ended July 29, 2017. Dry coffee inspired by the fall squash, however, still dwarfs the liquid varieties, generating $36.6 million in sales for the most recent year.