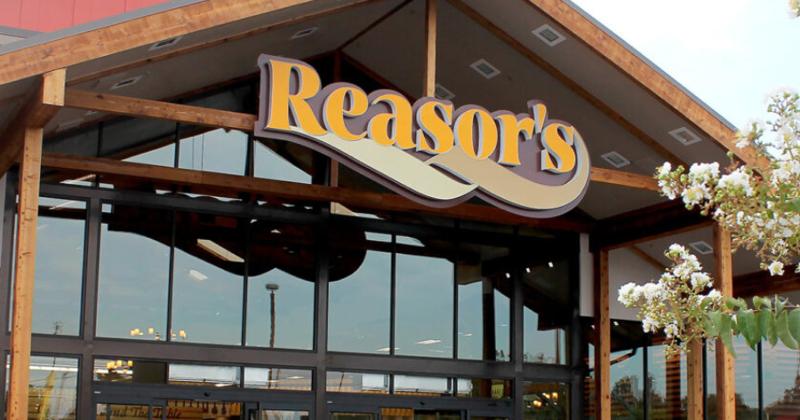 Salad bars were one of the first deli mainstays to get the boot in the pandemic and consumers have been missing them ever since. After continued requests from shoppers to bring back the salad bar, Reasor’s of Talequah, Okla., decided to introduce Chowbotics’ Sally the Robot automated salad chef to three of its stores.

“The main reason we wanted to launch Sally, the fresh food robot, was due to the demand and requests to bring salad bars back into our stores,” said Reggie Carmon, director of foodservice and bakery for Reasor’s. But at the same time, many of the grocer’s customers were reticent to revisit the traditional salad bar during COVID.

“This led us to partner with Chowbotics to bring Sally to Oklahoma,” added Carmon. The Reasor’s Sally the Robot salad makers are the first in the state. “We always want to be first in market to be creative and also forward-thinking to get the best things out there for our customers,” Carmon told the local Fox news channel.

“The response has been great, since it’s a grab-and-go solution for customizable, fresh meals,” Carmon told WGB. “Sally uses groundbreaking robotics to assemble delicious meals from ingredients that are hygienically contained and protected.”

Sally the Robot is a compact salad-making machine that has been introduced by other grocers, including Coborn's of St. Cloud, Minn. About the size of a vending machine, Sally dispenses a full menu of salads, along with customizable options. Spurred by a need for safer self-serve experiences in vertical markets like grocery, Hayward, Calif.-based Chowbotics has developed a mobile app for fast, contactless ordering through Sally. The company has also expanded the robot’s menu capabilities and introduced a large-format video interface designed to create an engaging customer experience, even when socially distanced.

“Consumers who miss a traditional salad bar love Sally,” said Carmon, adding that the introduction of Sally at three Reasor’s stores could lead to expansion in other locations. “Ultimately, convenience, quality and safety are key aspects in the future of retail foodservice. The ingredients inside Sally are prepared fresh daily by our in-house culinary team.”

“Our customers are also able to customize their own salads from any combination of ingredients,” he said. “Our most popular salads have been the Spinach Bacon Salad and the Sesame Chicken Salad.”