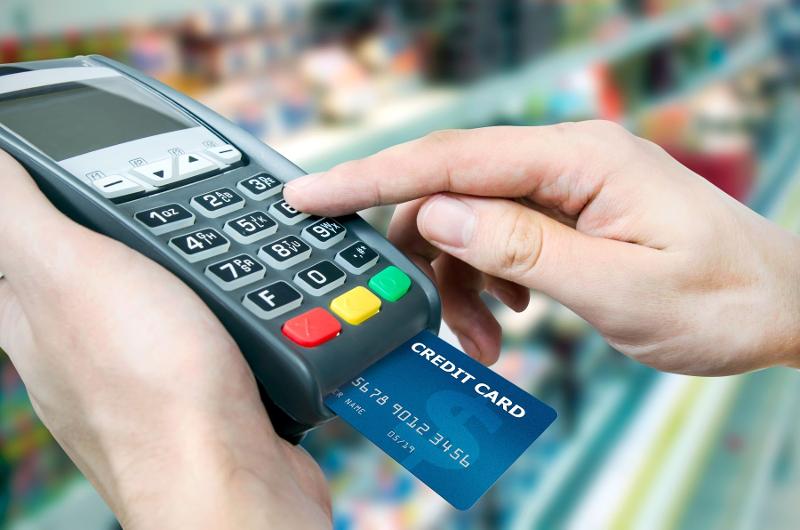 Nearly 1,700 companies, including retail giants Walmart and Target, along with more than 200 merchant trade groups, publicly asked the U.S. Congress this week to support the bipartisan Credit Card Competition Act of 2022, legislation that aims to enhance competition and choice in the credit card network market.

Food retailers who put their brand names on the public statement also include Ahold Delhaize USA, Aldi, IGA, Market Basket and many more.

“As members of the retail community and champions of the free market, we typically do not support government intervention except in cases where a market is not functioning. That is the case with the credit card marketplace in the United States,” said the letter from merchants.

The letter asserts that Visa and Mastercard control more than 83% of the U.S. credit card market and that swipe fees in the United States are seven times higher than in Europe.

In a separate letter, the trade associations said, “Passing this bill is one of the most important things Congress can do to provide relief for small businesses and consumers struggling amid near-record inflation in every state and congressional district. While this legislation would benefit all merchants, it is small retailers who are calling for swipe fee reform more than any segment of our industry. Small retailers have the narrowest profit margins and fewest resources and are hit hardest by continuing unjustified increases in swipe fees.”

The bill would direct the Federal Reserve to ensure that giant credit card-issuing banks offer a choice of at least two networks over which an electronic credit transaction may be processed, with certain exceptions. The bill was co-sponsored by U.S. Senate Majority Whip Dick Durbin (D-Ill.) and U.S. Sen. Roger Marshall, M.D. (R-Kan.).

“The Credit Card Competition Act would bring much-needed relief to retailers and American consumers by simply requiring that Visa and Mastercard compete with other networks for both merchant and bank business,” read the letter from merchants.

"FMI member companies negotiate prices on every product they sell and every service they use with vendors," the association said. "The one area that they have no ability to negotiate is with Visa and Mastercard on how much it costs us to use their card networks to accept this form of payment from our customers ... Implementing network routing competition would be a good first step in addressing the unchecked card fees and lack of transparency retailers face as the condition of accepting credit cards for customer purchases. Grocers remain committed to serving all their customers, regardless of how they pay, but reforming the credit card market is imperative to our industry."

This story was originally published in sister publication CSP Daily News and has been modified slightly for WGB readers.