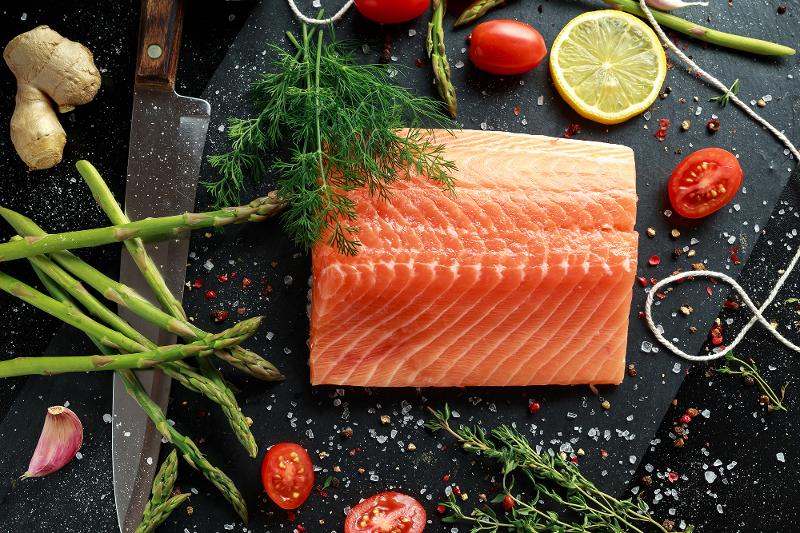 If subscription and home delivery meal kits have gotten a lot of attention over the past couple of years, the next evolution of meal kits is quietly but steadily garnering consumer interest in the familiar setting of the supermarket.

Leveraging on-hand ingredients, an existing shopper base and the skill of its team members, grocers are jumping on the meal kit bandwagon and, in some cases, leading the wagon in a new direction.

“Everyone is coming out with some of these kits. In the supermarket world, having kits has become a desired solution for people who want to save time, and grocers are beginning to participate in that trend,” observes Lewis Shaye, founder of the Grocerant Design Group, Columbia, S.C.

Grocery stores are in a good place to have such kit solutions, according to Shaye. “A supermarket can take one protein and turn it into 10 different things, varying it with sauces and starches and so forth, to make numerous iterations. That minimizes SKUs and maximizes interest from guests,” he says.

As Shaye points out, supermarkets have traditionally offered ways for consumers to assemble meals, but are taking a new look at the ingredients and format of such products, which span ready-to-cook and fully-cooked items. “Even a long time ago, they had some semblance of kits, with prepared foods and sides available. Now, some supermarkets have created positions like vegetable butchers who customize various blends of individual vegetables, sometimes with spices and butter, so people can finish them at their own house,” he says, adding that versatility is important in this space. “Sometimes, people want to buy it in a raw state, and sometimes, they want hot items. Sometimes, they don’t want to do anything but bring it home.”

Just in the past couple of months, several retailers announced they are planning to add or change their meal solution offerings to patrons, in a different kind of fusion of retail and foodservice.

The Prepare-at-Home lineup includes chef-inspired meal kits as well as pre-seasoned, pre-portioned meats with or without vegetables. The Ready-to-Enjoy line includes hot-and-ready items in the store deli, as well as a variety of freshly made sandwiches, salads, and pre-cut fruits and vegetables. The Heat & Eat line features a wide selection of entrées, spanning 40 different options in the deli area.

“Today’s consumers are seeking changes, impacting where they spend their food dollars. Originally, a grocery store only needed to have the components to make the meal. Now, we need to have the full solution available to time-starved customers at our stores or delivered to their homes, whether it’s ready to eat, heat and eat, or prepare at home,” says Anne Dament, SVP of retail, merchandising, and marketing for Supervalu.