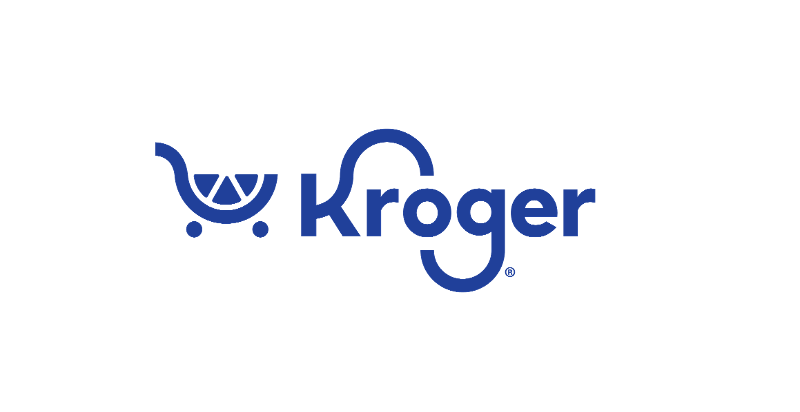 A U.S. grocery store was once again the scene of horrific violence Thursday afternoon, as a gunman later identified as an employee of a third-party vendor at the store fired at shoppers and employees before turning the gun on himself.

Two, including the alleged shooter and one shopper, were dead and 15 were injured, according to police in Collierville, Tenn. Witnesses reportedly described a chaotic and terrifying scene that sent Kroger workers and shoppers scrambling for cover in freezers and in offices. One Kroger employee was rescued from the roof, according to Collierville Police Chief Dale Lane.

Ten of the 15 victims of the shooter were Kroger employees. The shooter was identified by police as UK Thang, 29, and described him as an employee of a third-party vendor that operated inside the store. Unverified reports indicated Thang worked for a sushi vendor.

The fatally wounded victim, identified by police as Oliva King, 70, was shopping at the store at the time of the event, around 1:30 local time Thursday. Three shooting victims were in critical condition at a nearby trauma center Friday, according to a news conference.

“This is a horrible day in Collierville. Our hearts go out to the victims, families, and friends involved in the senseless tragedy. Please keep our community in your thoughts and prayers,” Lane said in a release. “At this time, there are no known threats to the Collierville community and our department is working diligently to prevent further violence.”

The shooting in Collierville echoed another gun tragedy six months ago in Boulder, Colo., where a gunman killed 10 at a King Soopers store also run by Kroger. That event followed only days after gun violence in a Wisconsin warehouse serving stores for the Cincinnati-based grocer left three dead. And in April, a gun battle in a Hempstead, N.Y. Stop & Shop store killed one employee and wounded two others.

Figures released earlier this year by the FBI said that 24 of the 40 “active shooter” incidents it recorded in the U.S. last year occurred in places of commerce, including 19 incidents at businesses open to the public where 21 were killed including one store owner and three employees. Four of the shooters among assailants at commerce-related shootings were employees of the business.

Kroger, which contributed $1 million to funds aiding victims of the shootings earlier this year in Colorado and in Wisconsin, had appealed to customers not to carry firearms follow in the aftermath of the Walmart El Paso shooting in 2019. Reports noted that Tennessee state law allows most adults to carry handguns without permits.

The store remains closed to allow for an investigation, Kroger indicated in a statement.

“We are deeply saddened by the incident that occurred at our Kroger store located on New Byhalia Rd. in Collierville, TN – a suburb of Memphis,” the grocery chain’s statement said. “The entire Kroger family offers our thoughts, prayers and support to the individuals and families of the victims during this difficult time.”