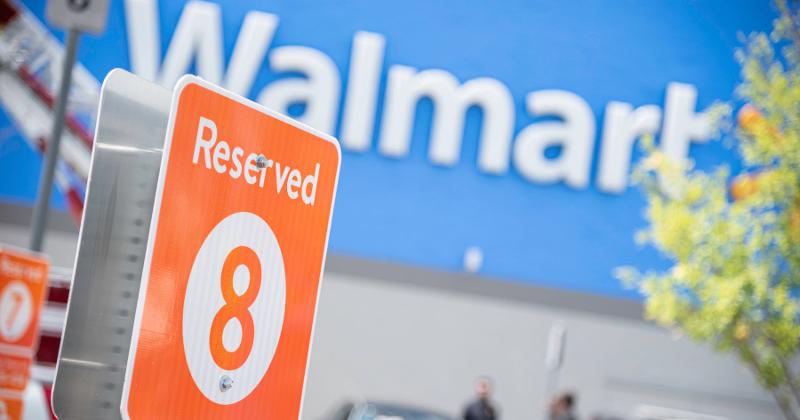 It's earnings-reports season, and two of the country's biggest retailers had a good deal to be thankful for in the third quarter. Walmart and Target both posted better-than-expected comp sales growth and reported that inventories are healthier now than they were earlier in the year.

Both retailers anticipated continued robust e-commerce sales, including of food and beverages for delivery or same-day pickup, in a prolonged holiday shopping season that will see consumers continue to consolidate their trips. Perhaps the biggest head-turning headline of the week came courtesy of Amazon, which announced that it was launching Amazon Pharmacy, an online marketplace that will give Amazon Prime members free, unlimited two-day deliveries on their Amazon Pharmacy orders.

Here are five notable numbers from the week: