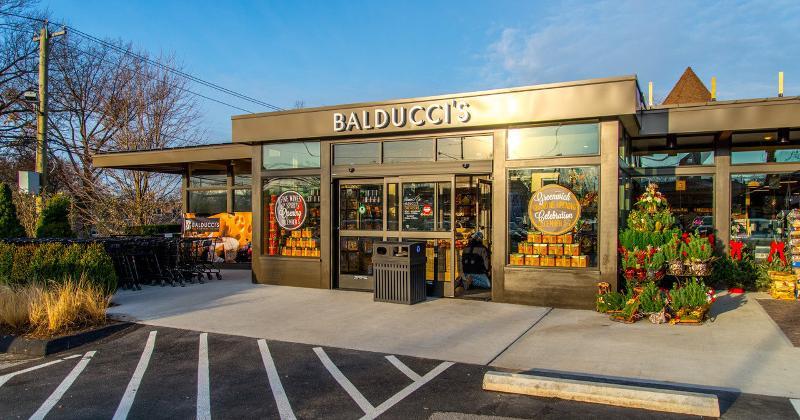 Albertsons Cos.’ Acme Markets chain has placed the top bid in an auction for 27 stores belonging to KB Holdings Inc., the owner of upscale Northeast food chains Kings Food Market and Balducci’s.

The $96.4 million all-cash bid was deemed the high bid in an auction Oct. 13 overseen by the U.S. Bankruptcy Court in the Southern District of New York. KB filed for Chapter 11 bankruptcy protection in late August, saying at the time it was fielding an offer from TLI Bedrock, a New York-based investment firm, to acquire 30 of its stores.

Albertsons said the transaction, which is still subject to customary regulatory and court approvals, including the approval of the Federal Trade Commission, is expected to close later this fiscal year. Upon the successful completion of the transaction, the stores will become part of the Mid-Atlantic division of Albertsons, which operates Acme and Safeway stores on the East Coast.

“We look forward to welcoming Kings Food Markets and Balducci’s Food Lover’s Markets and the gourmet expertise they are known for into our family,” said Jim Perkins, Mid-Atlantic division president. “Our company has a history of managing small, differentiated chains that offer an elevated experience, like Andronico's and Haggens in the Western U.S. When we leverage their team’s expertise and continue to deliver what their customers want, these stores can thrive. We are excited to add these two premium, gourmet banners to our East Coast operations, and plan to continue to operate the stores as Kings Food Market and Balducci’s Food Lover’s Market, respectively.”

Kings, based in Parsippany, N.J., and a longtime operator of suburban stores serving an upscale clientele, filed for Chapter 11 protection seeking a sale to address high debt service that overwhelmed sales. The company at the time reported sales of $589.4 million, gross profit of $236.5 million and adjusted EBITDA of $34.8 million in the 52 weeks ended July 25.

The deal has the potential to reunite Kings’ CEO, Judy Spires, with the company she previously led as president of Acme and an executive with Albertsons’ predecessor when it was under the ownership of Supervalu. It would also boost Albertsons’ presence in the New York metro area, where it acquired dozens of stores in the A&P/Pathmark bankruptcy in 2015.

PJ Solomon is acting as M&A adviser to Kings Balducci’s on the transaction.