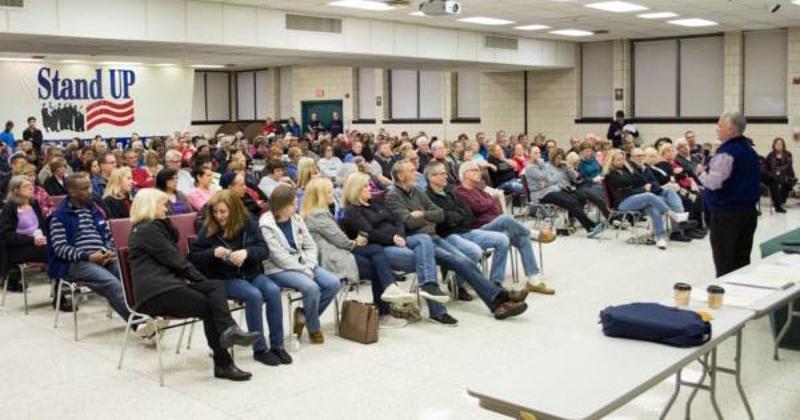 The new contract covers 3,300 UFCW 1776 members working in more than 40 Acme Markets locations. Highlights from the approved contract include:

“When we started negotiations, we had a tough road ahead with some challenging decisions to make,” UFCW Local 1776 President Wendell Young IV said in a statement. “We worked tirelessly to ensure that all key matters were tackled."

“At the end of the day, we were able to find common ground and reach an agreement that continues to provide for retirement, increases wages, protects our members' benefits and expands anti-discrimination language. It is a good outcome and a solid contract,” Young continued.