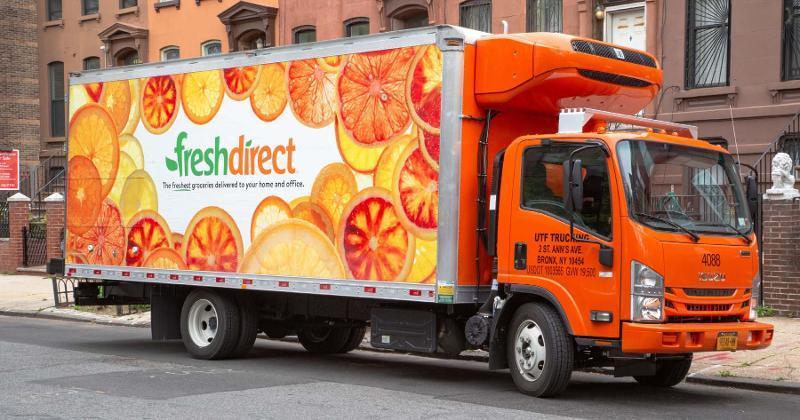 “I would like to congratulate Dave on his appointment to lead FreshDirect. He brings a wealth of experience to the brand,” said Frans Muller, CEO of Ahold Delhaize. “He is a great choice to continue to drive FreshDirect’s growth as a key pillar of Ahold Delhaize’s omnichannel strategy.” 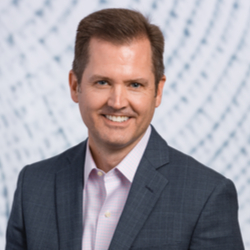 Prior to his roles with Peapod Digital Labs, Bass served as a merchandising, marketing and sourcing SVP with Retail Business Services, the central services provider to Ahold’s U.S. retail brands. He is also a former regional vice president at Food Lion and served in several leadership roles at Hannaford, both owned brands of Ahold Delhaize.

“FreshDirect is a truly unique brand, working directly with local suppliers, growers and farmers to deliver the freshest and best-tasting products directly to people’s doorsteps,” Bass said in a statement. “I look forward to working with the team and helping FreshDirect grow its leading customer service and high-quality assortment to customers in the greater New York City area.”