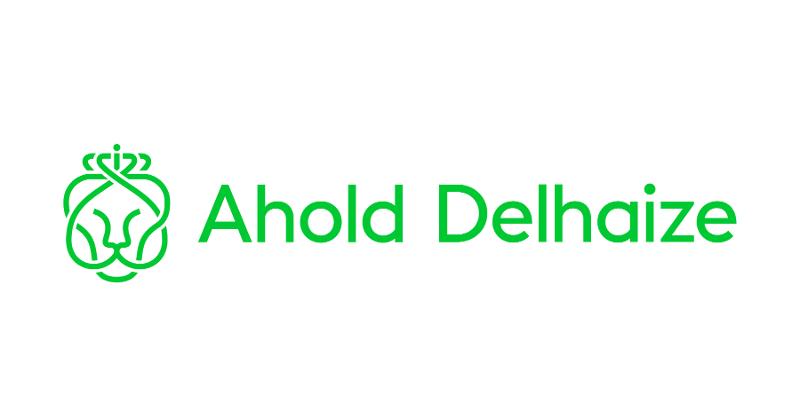 The "stickiness of food-at-home consumption" helped propel Ahold Delhaize to a strong second quarter, with the Dutch retailer raising its earnings guidance above earlier projections, the company announced Wednesday.

“Based on the strong U.S. performance, we now expect underlying EPS to increase by mid-single digits compared to 2021 and free cash flow to be approximately $2.05 billion compared to the guidance we gave in May,” Ahold Delhaize President and CEO Frans Muller said in a statement.

In the second quarter, U.S. online sales in the segment were up 16.4% in constant currency. This builds on top of the strong 61% constant currency growth in the same quarter last year, Ahold reported.

Underlying operating margin in the U.S. was 4.7%, down 0.3 percentage points at constant exchange rates from the prior year period. In the second quarter, the U.S. International Financial Reporting Standards (IFRS)-reported the operating margin was also 4.7%.

"I am pleased to report we had a strong second quarter,” said Muller in a statement. “Our overall results confirm the strength and breadth of our brand portfolio. Our brands' unparalleled understanding of customers, broad assortments, and product offerings as well as the stickiness of food-at-home consumption are giving us the opportunity to play to our strengths and support customers in a challenging environment.”

Citing a consistent and robust performance of its U.S. brands, Muller reported that “we maintained a healthy underlying operating profit. Net consumer online sales grew by 16.4% during the quarter.”

“Stop & Shop has taken the next steps in its remodeling program with the announcement of a $140 million investment across its New York City stores over the next two years,” Muller said. “This targeted investment aims to improve the shopping experience for local customers by adding thousands of new products to the assortment that reflect the diversity of the neighborhoods and communities Stop & Shop serves.”

The company said it is furthering its commitment to sustainability. Earlier this month, the Dutch retailer named its first chief sustainability officer to lead the company’s strategies and goals around sustainability, healthy eating, social impact, ethics, human rights and governance.