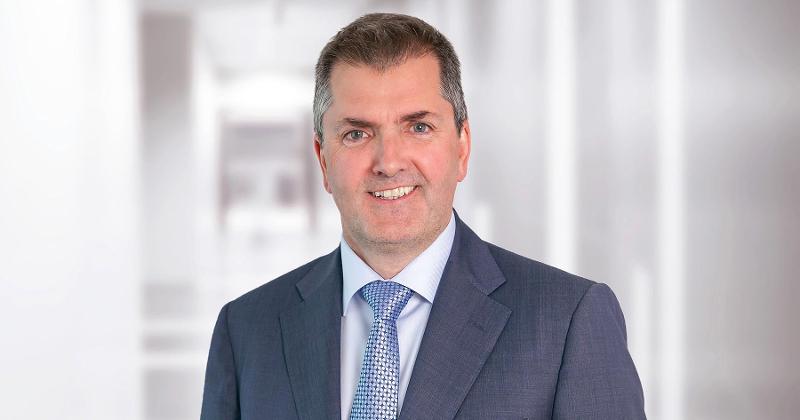 Jeff Carr, who as chief financial officer has driven financial strategy for Ahold Delhaize and its predecessor since late 2011, has informed the Netherlands-based retailer of his intention to resign next spring. Ahold Delhaize said it has already launched a search for Carr’s successor.

Carr, 57, said he would not stand for another term as member of the management board after his current term expires at the company’s annual meeting in April 2020.

Carr joined Ahold as its CFO in late 2011 and was appointed by shareholders to the company’s management board in 2012. Under Carr’s watch, Ahold executed a $28 billion merger with Delhaize Group and was named the combined company’s CFO in 2016. He has championed a 1.8 billion Euro cost-reduction program, known as Save for Our Customers, to take place from 2019 to 2021 while increasing investment in areas such as digital, IT and the ongoing repositioning of the Stop & Shop banner in the U.S.

“I respect Jeff’s decision and wish him and his family all the best for the future,” said Frans Muller, CEO of Ahold Delhaize, in a statement. “I would like to recognize Jeff for his significant contributions to the company as he remains a great partner in helping shape Ahold Delhaize, in driving our Save for Our Customers program, and in delivering on our commitments. I look forward to our continued collaboration through next April as we further implement our Leading Together strategy.”

“It has been a pleasure to serve this great company and its associates during the last eight years,” Carr said in a statement. “I look forward to continue working with Frans to ensure a smooth transition and to help identify my successor.”