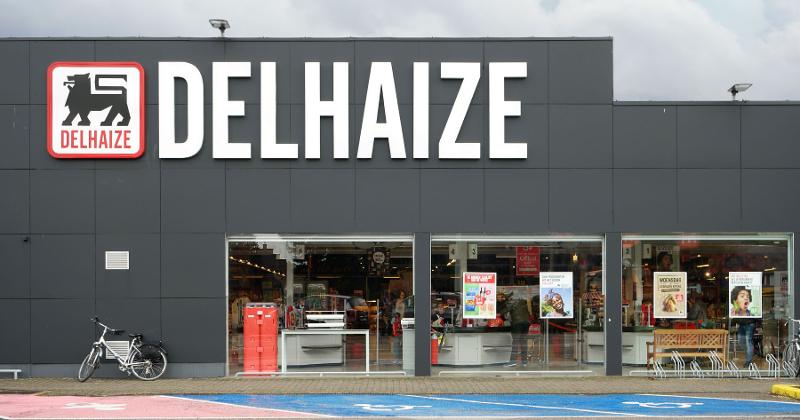 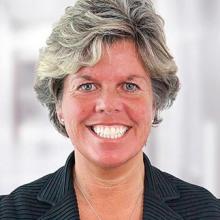 The retailer said Luersman is departing to return to the U.S. after 13 years in Europe, first with Unilever, and with Ahold since 2013 and Ahold Delhaize since July 2016.

“I would like to thank Abbe for her many valuable contributions to Ahold Delhaize. She has played a significant role in shaping our culture, leading our talent development and people strategies, and driving our pursuit for diversity, equity and inclusion,” said CEO Frans Muller in a statement. “We have experienced Abbe’s commitment to always do what’s right for our company, our associates and the communities we serve. Her expertise and leadership served our company well during her tenure.”

Luersman is responsible for Ahold Delhaize’s global human resources, including talent and diversity; leadership and development; organizational effectiveness and design; and total rewards. Prior to the Ahold Delhaize merger, Luersman since 2013 was Ahold’s chief HR officer and a member of its executive committee.

She held various HR leadership roles at Unilver, including head of human resources for Unilever Europe. Prior to Unilever, Luersman worked at Whirlpool Corp., holding a number of senior roles in human resources, both in the U.S. and internationally.

Luersman is vice chair of the board of directors of the Network of Executive Women. She is a member of the Netherlands American Chamber of Commerce and of the Gartner CHRO Global Leadership Board.

“On behalf of the entire organization, I would like to thank Abbe for her valuable contributions and wish her and her family all the very best in the future," Muller said. “We have already begun the search for Abbe’s replacement. As we do, cultivating best talent will continue to be an integral part of the Ahold Delhaize Leading Together Strategy as one of its four key growth drivers.”