Multiple media outlets in Europe are reporting that Frans Muller could succeed Dick Boer as CEO of Ahold Delhaize as soon as this week. 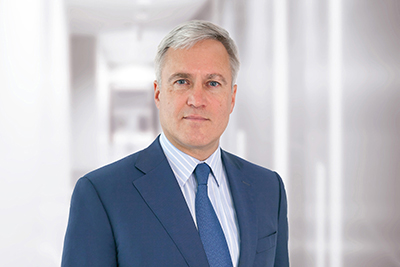 WGB was unable to immediately confirm this with company officials. The reports say Muller, currently deputy CEO, would take the top spot, while Boer would move to a role as chairman of the company’s supervisory board, which oversees its board of managers. Prior to the chain’s 2016 merger, Muller led Delhaize as CEO, while Boer was CEO of Ahold. 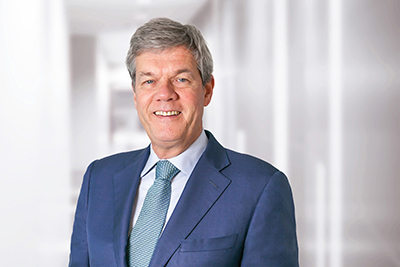 The Belgian newspaper De Standaard was first to report the potential change but did not identify sources. It said the issue of Muller’s role in the combined company came up in planning for the chain’s merger in 2015. Muller, who joined Delhaize in 2013, is said to have pushed for the combination of the European retailers, which united Delhaize’s Hannaford and Food Lion chains in the U.S. with Ahold’s Stop & Shop and Giant brands.

Those chains have combined annual sales in excess of $40 billion, making it the third-largest U.S. conventional supermarket operator behind Kroger and Albertsons, based on company reports.

Muller and Boer are both Dutch nationals, where Ahold Delhaize is headquartered. Muller, 56, joined Delhaize from German retailer Metro AG, where he served for 15 years, including as CEO of its Cash & Carry division. Following the merger, Muller served as interim CEO of Delhaize America and was also the chief integration officer, overseeing the creation of a new corporate structure, which was fully completed last month.

Boer, 60, was CEO of Ahold for six years before the merger. He had previously served as CEO of Ahold’s Albert Heijn chain in the Netherlands from 2000 until 2011, and was COO of Ahold Europe from 2006 until 2011. He currently chairs Ahold’s management board.

The current chair of Ahold Delhaize’s supervisory board is Mats Jansson, 66.