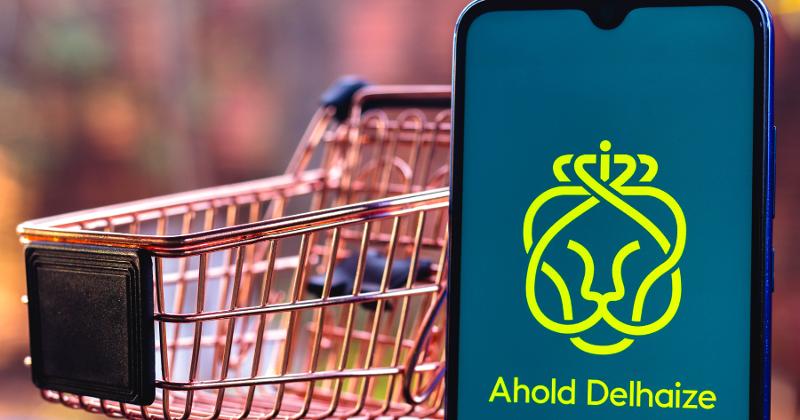 Ahold Delhaize on Wednesday reported strong U.S. sales and margins for the third quarter, prompting the Dutch retailer to raise its full-year earnings forecast for the third time this year.

Net consumer online sales in grocery increased 16.9% at constant exchange rates, as the retailer continues to invest in new and innovative high-tech omnichannel solutions, the company reported. Online sales in the third quarter in the segment were up 20.8% in constant currency. This builds on top of 52.9% constant currency growth in the same quarter last year, Ahold reported.

“The vast majority of our leading local brands continue to gain or maintain market share,” Ahold Delhaize President and CEO Frans Muller said in a statement.

With external factors, such as rising energy prices, being unavoidable, Muller said the company is making changes that are controllable for its shoppers.

“At Stop & Shop, we continue to advance on our remodeling program, with over 40% of the store fleet now remodeled since 2018,” Muller said in a statement. “An important focus area for Stop & Shop is New York City, where we announced a multi-year, $140 million investment earlier this year. With the first five store remodels completed, we are encouraged to see all stores trending ahead of plan, with the sales lift driven by increased units and new customer transactions. In addition, the introduction of Stop & Shop's new Deal Lock savings program, which helps customers capture value by locking in a specific sales price for multiple weeks on both national and private brands, is delivering strong early chain-wide results.”

On the omnichannel front, new strategies continue to be growth drivers as well, the company reported.

“In the U.S., Peapod Digital Labs announced plans to build an end-to-end, in-house retail media business, building on the existing AD Retail Media network. With this step, Ahold Delhaize USA creates a simplified way to engage omnichannel customers at the largest grocery retail group on the East Coast,” Muller said in a statement.