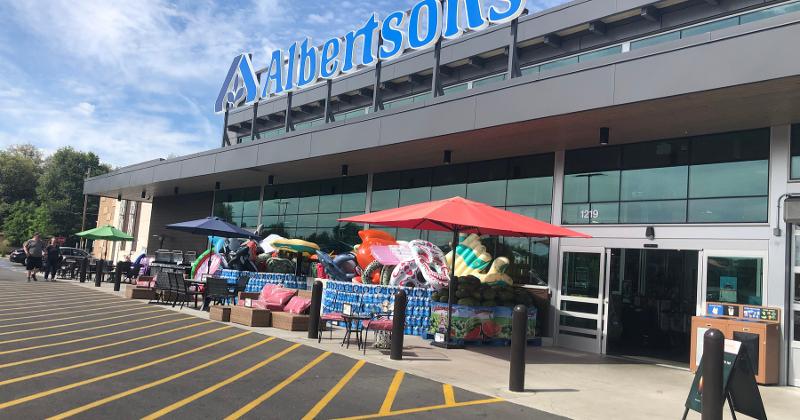 In a transition that swaps technology guidance for operations expertise, the board of directors of Albertsons Cos. has appointed Chan Galbato as its board co-chairman, succeeding Leonard "Len" Laufer, who resigned the board and his role as co-chairman effective April 2.

Galbato and Laufer are colleagues at Cerberus Capital Management, Albertsons’ former majority owner. Galbato’s term expires at Albertsons’ 2021 annual meeting or until a successor is elected.

Albertsons in a filing said Laufer’s departure was not the result of any disagreement between the company, its management or the board and its committees, nor to any matter related to the company’s operations, practices or policies. The change, however, came days after Albertsons made a significant announcement that it was partnering with Google on a suite of tech solutions. Laufer had been co-chairman since the 2019 appointment of Vivek Sankaran as CEO. The Boise, Idaho-based company has heavily prioritized tech development since then.

Former Albertsons CEO Jim Donald, whom Sankaran succeeded as CEO, remains a co-chairman of Albertsons’ board. 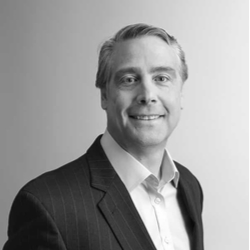 He spent 14 years with General Electric, holding several operating and GE Finance leadership positions within various industrial divisions as well as holding the role of president and CEO of Coregis, a GE Capital company.

Galbato graduated from the State University of New York at Fredonia and received an MBA from the University of Chicago. Albertsons described Galbato as “an experienced business leader who provides our board with valuable insights into competitive strategy and organizational effectiveness.”

Laufer is the CEO of Cerberus Technology Solutions, the firm’s operating subsidiary focused on growing the understanding and use of technology, data and artificial intelligence in investment activities.

Prior to joining Cerberus in 2018, Laufer was the founder and head of intelligent solutions at JPMorgan Chase & Co., which focused on maturing and applying emerging technology and realizing value from the data assets of the bank. Prior to JPMorgan, Laufer co-founded and was CEO of Argus Information and Advisory Services. Since its inception in 1997, Argus grew to be the leading provider of information and analytical solutions to the payments industry and in 2012, it was sold to Verisk Analytics.