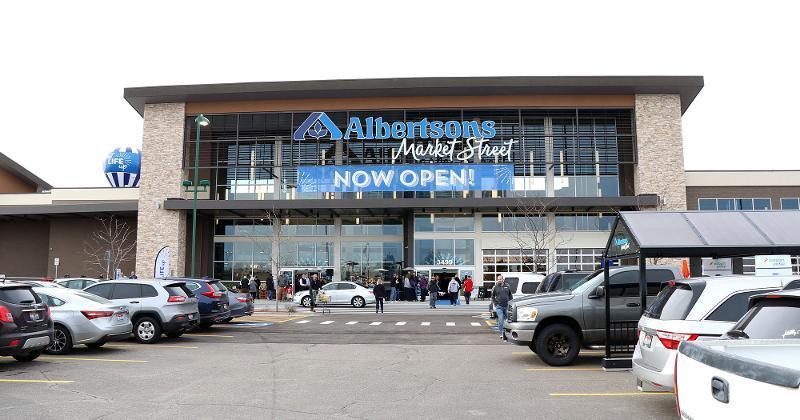 Earlier this week Albertsons Cos. confirmed with multiple news outlets that it would discontinue using its own fleet of trucks and employees for home delivery and instead exclusively partner with third-party logistics providers in some parts of the country, including Southern California, where the grocer operates the Vons, Pavilions and Safeway banners.

Albertsons has said it will no longer use its own fleet in these areas as of Feb. 27. While the move follows California’s passage of Proposition 22 in November, which exempts app-based transportation and delivery companies from providing employee benefits to certain drivers, DoorDash, one of Albertsons' third-party delivery partners, said its relationship with the Boise, Idaho-based grocer is not new.

DoorDash has been working with Albertsons since 2019, said a DoorDash spokesperson, adding that Albertsons uses its white label-fulfillment program called Drive.

Albertsons' decision will result in the dismantling of a company-led truck fleet and a driver force estimated in the hundreds, that for some time the retailer promoted as a “white glove” alternative to crowdsourced fulfillment also available for shoppers. Company drivers, for example, were known to walk groceries into shoppers homes and regularly served routes as brand ambassadors. That, however, was prior to the pandemic, which altered service perceptions and put a new value on contact-free shopping.

San Francisco-based DoorDash, which launched in 2013 as a restaurant delivery service, made its grocery debut in April 2018 partnering with Walmart. Since early 2020, it has accelerated its expansion into convenience, grocery, pet and pharma. Today, DoorDash has partnerships with Smart & Final, Meijer, Fresh Thyme and Hy-Vee to deliver grocery items, as well as partnerships with Wegmans, Lucky, Food City and Cardenas Markets to deliver prepared foods on the DoorDash app.

As is the case with its Albertsons partnership, DoorDash serves as the third-party last-mile delivery service. All of the grocers with whom it partners pick and pack their own groceries. The “Dasher,” or DoorDash independent contractor, delivers the goods from point A to point B.

Customers shopping Albertsons.com or through its app may not know that a DoorDash driver is delivering their order, explained the DoorDash spokesperson, who said the benefit of Drive is that it helps brick-and-mortar businesses such as Albertsons to scale up and be more elastic in delivery fulfillment, especially during peak order times like morning and late afternoon.

The mission of DoorDash is to help local businesses to compete and provide the instant-delivery Amazon model that consumers have come to expect, the spokesperson continued. Shoppers now want their groceries on demand in one or two hours like delivery from a restaurant.

In the grocery space, DoorDash reports seeing the greatest demand from mid-week shoppers running low on milk, egg or cereal bars rather than Sunday shoppers looking to order a week’s worth of groceries. But regardless of whether shoppers order the $12 minimum or seek to restock their pantries, if they are a DashPass subscriber with DoorDash, they get unlimited delivery of groceries and restaurant food for $9.99 a month.