Albertsons Cos. is launching two stores under a new banner, Market Street Idaho, in the Boise area. Inspiring shoppers to “Eat Life Up,” the concept promises to deliver creative culinary in-store experiences in a community-gathering environment.

With a focus on local, fresh products and natural, organic and specialty items, Market Street Idaho will offer mainstream products in traditional grocery departments as well as in-store culinary events and classes, a restaurant-style food court, a beer and wine bar, and a concierge—a first in the Treasure Valley area—where shoppers can enlist catering and event planning services. 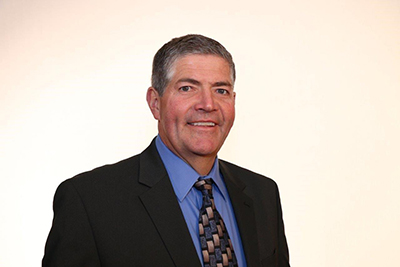 “It’s really a destination food getaway for customers,” says John Colgrove, president of Albertsons’ Intermountain division. “It’ll be a gathering place where guests can explore foods, relay education on how to prepare foods, and even consume [them] in a restaurant-style atmosphere.”

Inspired by consumers’ growing taste for adventurous foods and flavor profiles, and patterned off the Market Street banner under Albertsons’ United Supermarkets division, Market Street Idaho is tailored to local Idaho items and shopper needs, filling the void of culinary experience in the fast-growing Idaho market.

Market Street Idaho will debut early this summer on Broadway Avenue—just a few miles from the location of Joe Albertsons’ original store—replacing an existing 50-year-old Albertsons location, which is set to close in April. Employees will be offered opportunities in surrounding stores.

The company plans to open the banner’s Meridian location on Eagle Road and Fairview Avenue later this year.

Store Director Brian Conley has been selected to operate the Broadway Market Street Idaho store, which is expected to employ more than 200 people. The company plans to announce a store director for the West Boise location later this summer, in time to curate the anticipated staff of more than 300 people.

Market Street Idaho is part of the Albertsons Cos. family of stores, which operates stores across 35 states and the District of Columbia under 20 banners including Albertsons, Safeway, Vons, Jewel-Osco, Shaw’s, Acme, Tom Thumb, Randalls, United Supermarkets, Pavilions, Star Market, Haggen and Carrs, as well as meal kit company Plated, based in New York City.

Grocery Trends for 2020: A Year of Innovation

The Food Disadvantage of Being an Only Child