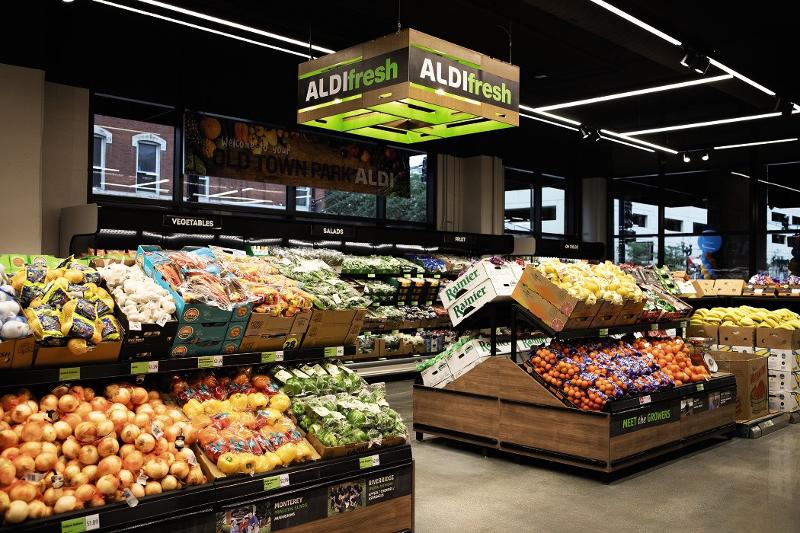 Hard discounter Aldi U.S. said it intends to continue its blistering pace of store expansion this year, with plans to open approximately 100 new stores and  breaking ground this week on a new regional headquarters and distribution facility in Loxley, Ala.

Aldi also said that 500 of its stores—or about 25% of its current 2,000-unit U.S. footprint—would add curbside pickup service this year. Around 600 of its stores already offer that service, which is provided through Instacart.

Aldi said its new store activity would be focused this year on Arizona—where its first stores arrived for the first time last least year—along with California, Florida and the Northeast. The Loxley facility, which Aldi announced last year, would be the retailer’s 26th U.S. regional hub and would support growth in existing and future markets on the Gulf Coast, including Louisiana, which it intends to enter for the first time.

Aldi, a division of Germany’s Aldi Sud which has operated stores in the U.S. since 1976, also opened 100 new stores last year. It intends to be the third-largest U.S. grocer by store count by the end in 2022, which would trail only Walmart and Kroger.

"We’re incredibly proud to continue growing in all aspects of our business, from opening new stores to enhancing our e-commerce offerings, especially in light of the challenges businesses have faced in the last year,” Jason Hart, CEO of Aldi U.S., said in a statement. "Our commitment to our shoppers, new and existing, is the same—we will do everything in our power to offer the lowest possible prices every day—and we look forward to supporting more communities across the country with amazing Aldi products at a value that can't be matched."

The new Loxley facility, expected to open next year, represents a $100 million investment and will support 200 jobs. Aldi is building the 564,000-square-foot warehouse on 160 acres of land it purchased along Interstate 10 in Loxley, about midway between Mobile, Ala., and Pensacola, Fla., according to the Baldwin County Economic Development Alliance.

With the distribution center in place, Aldi said it plans to open as many as 35 new Gulf Coast-area stores by the end of 2022, with the first two stores in Tallahassee, Fla., slated to open later this year.

FDA to examine proposal to split food and drug oversight