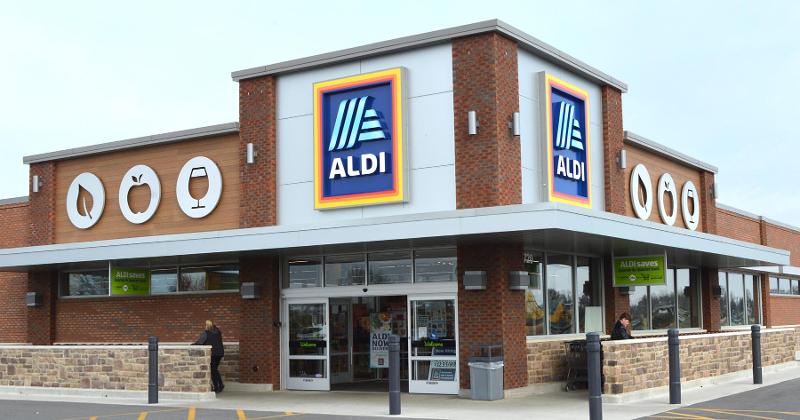 Gearing up for the holiday season and joining a pack of retailers offering new deals on delivery, Aldi just made it easier to get wine and beer. The retailer said that is has added wine and beer to it lists of items available for delivery via Instacart, wherever permitted by state and local laws.

“The busy holiday season is fast approaching, making convenience more important than ever, and adding alcohol delivery to our online offerings is one more way Aldi saves you time,” Scott Patton, VP of corporate buying for Batavia, Ill.-based Aldi U.S., said in a statement.

Patton noted Aldi has been building a selection of quality private label wines at sharp prices, ranging from less than $5 for 90-point rated Evanta Malbec to $12 for premium offerings such as Peaks & Tides Cabernet Sauvignon, a 92-point rated red wine.

Aldi U.S., a division of German Aldi Sud, began its grocery delivery with Instacart in 2017, and since then has increased the offering to stores in more than 10,000 ZIP codes.

Aldi and Instacart are also offering a free delivery for first-time customers who order with code ALDIHOLIDAY19, until Dec. 31. The new offering comes as Amazon drops an extra charge for grocery delivery through its Amazon Fresh offering for Prime shoppers. Kroger last week said it was waiving fees for pickup of online orders through the end of the year.

“Instacart is proud to expand its partnership with Aldi and reach across more Aldi aisles so customers can order wine and beer, in addition to groceries and household essentials, for delivery to their door,” said Chris Rogers, VP of retail for Instacart. “By introducing Aldi alcohol to the Instacart marketplace, we’re making it even easier for customers to get all their favorites from Aldi delivered in as fast as an hour.”