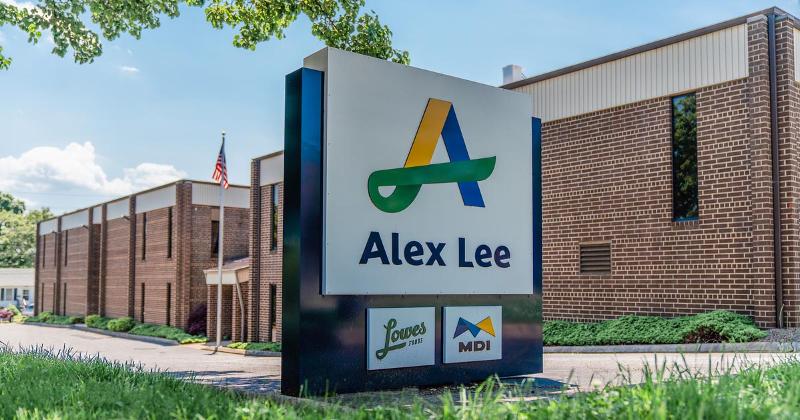 Alex Lee Inc. has completed its acquisition of Scranton, S.C.-based W. Lee Flowers & Co., a wholesale and retail grocery company whose base includes more than 75 grocery stores in the Carolinas and Georgia, including 50 IGA and KJ’s Market grocery stores it owns and operates.

Officials of Hickory, N.C.-based Alex Lee said the deal’s completion brings together two Carolinas-born, family-owned operations with deep regional roots and stellar reputations for service and value. As WGBpreviously reported, the acquisition of the two regional grocery companies will enable Alex Lee to expand its geographic footprint, enhance operations in new markets and offer consumers a greater variety of products at competitive costs.

W. Lee Flowers will operate as a subsidiary of Alex Lee and will maintain its present facility in Scranton, S.C. All employees of W. Lee Flowers are being retained, and Rick Geary has taken over leadership responsibilities following the previously announced retirements of the company’s longtime executives, William Henry Johnson Jr. and Heyward L. King Jr., who have stepped down after more than 80 years of combined leadership.

“We are grateful and excited as we complete the acquisition of W. Lee Flowers & Co. and welcome its employees to the Alex Lee family,” Alex Lee President and CEO Brian George said in a statement. “In the weeks since we announced our agreement to acquire the company, the enthusiastic feedback we have received from customers, partners and employees across all of our businesses has been extraordinarily gratifying. W. Lee Flowers and Alex Lee share similar values, prioritize customer-first cultures and have earned the respect and admiration of their community partners. This is a great fit, and we’re thrilled to move forward together.”

Alex Lee employs about 10,000 people and is the parent company of Winston-Salem, N.C.-based Lowes Foods, which operates 85 full-service grocery stores in North Carolina, South Carolina and Virginia, as well as Just Save food stores in North Carolina. Alex Lee is also the parent company of Merchants Distributors LLC, which provides full-service, wholesale distribution to supermarkets and Souto Foods, a distributor of authentic Hispanic foods.