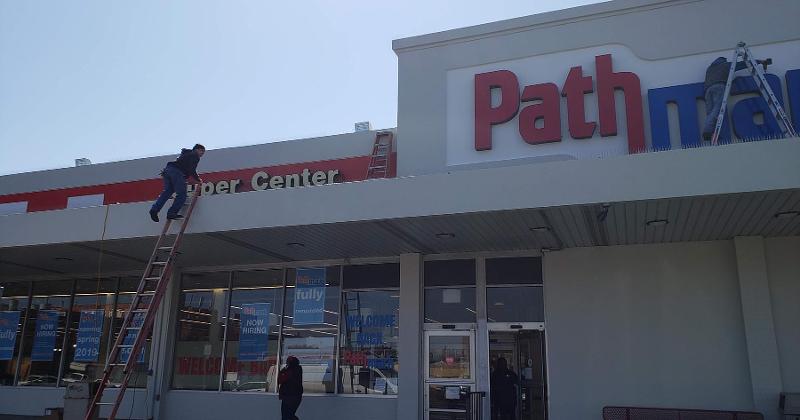 Allegiance Retail Services and Foodtown Inc. announced that their respective boards have elected Daniel Katz to serve as the new chairman and CEO of Allegiance and Foodtown. Katz, whose family-run PSK Operating owns and operates 13 supermarkets, will succeed David Maniaci, who resigned to join rival Wakefern Food Corp.

"In the last 10 years, Allegiance, Foodtown and its other banners have seen tremendous growth increasing from 70 stores to over 110 stores today, and we will remain in a very strong position to continue to grow into the future,” Katz said.

PSK, which is based in Mt. Vernon, N.Y., operates stores under the Foodtown, Freshtown and Pathmark banners.