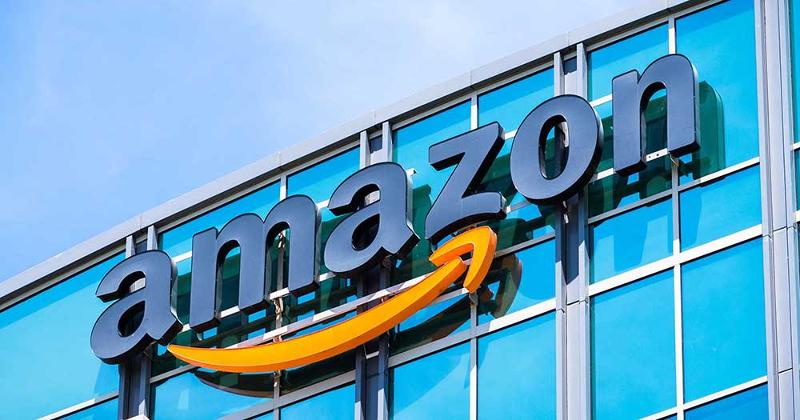 In a move bringing perspective from a key retail rival, Amazon has appointed Rosalind Brewer, the former CEO of Sam’s Club and now the COO of Starbucks, to its board of directors. She has also been appointed to the board’s leadership development and compensation committee.

Brewer was appointed to her current role at Starbucks in October 2017, following five years as president and CEO of Walmart’s membership warehouse club division, Sam’s Club. Brewer joined Walmart in 2006 as regional VP and later became president of Walmart East. Prior to Walmart, she was with Kimberly-Clark Corp. for 22 years, starting as a scientist and ultimately becoming president of the Global Nonwovens Sector in 2004. 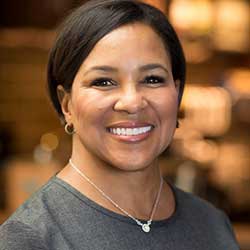 Amazon is building a physical store sales base behind Whole Foods Market and Amazon Go, among other concepts. The division posted sales of $15.5 billion in the fiscal year ending Dec. 31.

Brewer chairs the board of trustees at Spelman College in Atlanta, from which she holds a degree in chemistry. She is a former director of Lockheed Martin and Molson Coors.

Amazon now has 10 members on its board. The company last year moved to formalize a practice that its board nominating committee include a slate of diverse candidates, including women and minorities, for all director openings.