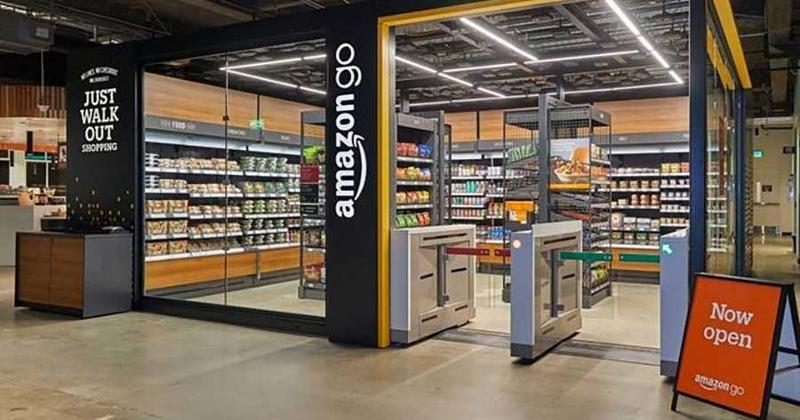 The spokesperson did not offer a timeline, but Amazon is “in the earlier days” of adjusting its stores to accept cash, and it is “an important focus” for the company, according to a recording of Steve Kessel, Seattle-based Amazon's senior vice president of physical stores, secured by CNBC.

CNBC reported that last month Kessel informed employees in an internal meeting that the company is working on “additional payment mechanisms” in its Amazon Go stores. He made the statement in answer to a question regarding “discrimination and elitism” at the stores, according to CNBC.

Amazon Go stores require customers to use a mobile app in order to enter the store. Once customers leave the store, Amazon charges the account tied to the app, which generally requires a connection to a bank or credit card.

The e-retailer’s website accepts Supplemental Nutrition Assistant Program (SNAP) benefits, and customers can add money to their Amazon account using cash at participating retail locations through the Amazon Cash program, which has been available since April 2017. Amazon Cash participants include 7-Eleven, Sheetz, Kum & Go and others. These additional options appear not to exempt Amazon Go from their cashless store status within the cities banning the stores.

There are currently 10 Amazon Go stores split between Seattle, Chicago and San Francisco, with more on the way. Bloomberg reported in September that Amazon is considering opening 3,000 more no-checkout stores by 2021.